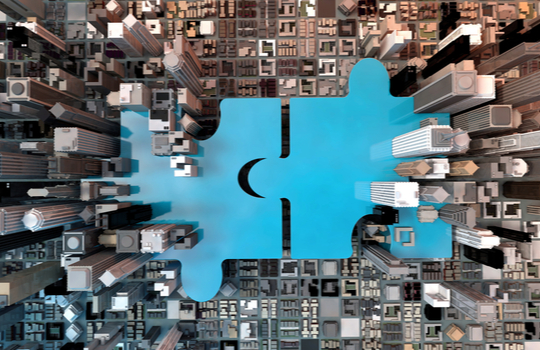 A new exchange program developed by the Australian Department of Foreign Affairs and Trade (DFAT) and the Government of Telangana, India will support Australian and Indian female entrepreneurs to internationally launch their cyber and technology businesses.

The program will assist female entrepreneurs to launch their businesses in global markets and grow the participation of women in the cyber and critical technologies spaces, as India celebrates over 13.5 million women-owned small enterprises – the largest in the world.

The six Australian female entrepreneurs will be hosted at the Women Entrepreneur Hub (WE Hub) campus in Hyderabad, with six women-led Indian start-ups also participating in the initiative.

“For over a decade, start-ups, especially women entrepreneurs in tech, have expressed lack of opportunities and financial support to optimally scale-up their businesses globally,” Deepthi Ravula, WE Hub chief executive, said.

“What differentiates this start-up-scale-up exchange program is that we will not only be offering mentoring, but also supporting them with required financial grants to launch and accelerate their businesses.”

“We have been working together with DFAT since March to devise a program that offers an all-inclusive scale-up ecosystem crucial for women-led tech start-ups, to accelerate and maximise Australia-India partnerships,” Irfan Malik, CEO, inQ Innovation Global, said.

“Thanks to the pivotal support from the Telangana Government, and ecosystem partners, we have been able to curate this outcome-driven program.

“Through the video micro-pitches, we can really get to know the personalities of these applicants as well, in conjunction with their business pitch decks.”