End of the road for Binance Singapore crypto clients 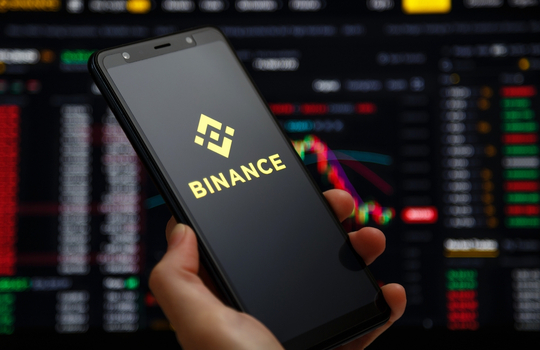 Binance Singapore users have until 13 February to close their accounts and move crypto assets to third-party platforms or crypto wallets after the embattled company walked away from plans to set up a cryptocurrency exchange in Singapore.

The Singapore arm of the world’s largest cryptocurrency exchange withdrew its application for a crypto licence in December and is closing its digital payment token (DPT) services.

The Monetary Authority of Singapore (MAS) put Binance.com on its investor alert list in September, requiring it to “cease providing payment services which are regulated under the Payment Services Act to Singapore residents and cease soliciting such business from Singapore residents”.

Binance had to clearly highlight its separate trading entities to continue operating under a temporary exemption via its local company in Singapore, and back in September still hoped to secure a crypto licence from the MAS.

But by December Binance Singapore announced it was withdrawing its crypto licensing efforts in Singapore and that it would close its trading platform in a phased plan ending 13 February 2022.

“The decision has not been made lightly,” Binance.sg told users in a statement.

Binance has been under pressure from regulators around the world to be more transparent about its operations. The offshore crypto exchange is a virtual company without a global headquarters, and is viewed by some jurisdictions as either not compliant with local tax laws and regulations or operating without proper authorisation.

In Singapore, the MAS has only granted four licences to provide DPT services in Singapore; a fifth service provider has received in-principle approval. Around 100 applicants to the MAS have been rejected or have chosen to withdraw, as is the case with Binance Singapore. Many found the MAS criteria relating to money laundering and terrorism financing too high a hurdle to pass.

However, Binance chief executive Changpeng Zhao cited the company’s “sizable investment into regulated exchange HGX” as a reason behind its licence application withdrawal in Singapore.

“This investment made our own application somewhat redundant,” Zhao said on Twitter. “We will continue to work through our partners to grow the crypto industry in Singapore. Onwards.”

Using Zilliqa’s high-performance blockchain, HGX is a Recognised Market Operator in Singapore which trades tokenised shares in private companies. It is looking to list alternative assets, such as wine, art and real estate, but does not trade cryptocurrencies.

“Through this investment, we seek to work with HGX in enhancing offerings of products and services supported by blockchain technology,” said Richard Teng, chief executive of Binance Singapore at the time.

And since the crypto giant is still in search of a global headquarters, it is perhaps little surprise then that Teng’s expertise is being sought in the Middle East, where Dubai is being tipped as a likely location for a Binance HQ.

Binance signed a cooperation agreement with the Dubai World Trade Centre Authority (DWTCA) in December with the goal of fast-tracking a new industry hub for global virtual assets.