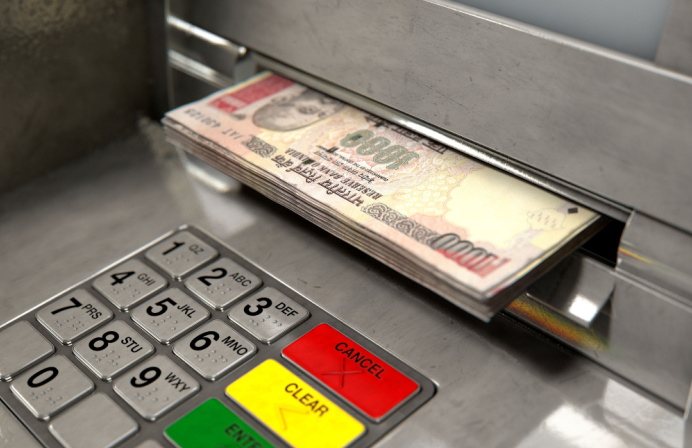 The five-year agreement between Findi Limited and the Central Bank of India (CBI) to deploy 2,550 ATMs across India is set to be completed earlier than originally thought after 500 ATMs were successfully delivered since March 2022.

In an announcement made to the Australian Securities Exchange (ASX) today, Findi said the remaining 2,050 ATMs were on track to be deployed by the end of this financial year and the 500 existing ATMs were already exceeding performance expectations.

“The CBI deployment continues to expand Findi’s footprint across India, doubling the number of states where the company currently operates,” the statement said.

Findi also said the project has also topped expectations due to “strong market dynamics” in India, as the nation looks towards building a customer economy focused on cash, payments and digital transactions.

“I am extremely pleased with the progress of the CBI contract rollout, as we have now doubled our payments footprint to more than 20 states across India,” Findi India chief executive, Mohnish Kumar, said.

“This helps deliver Findi’s objective of providing financial services to the more than 280 million underbanked customers across India.”

Findi Chairman, Nicholas Smedley, said he was proud of the team in India that is working to deliver the project.