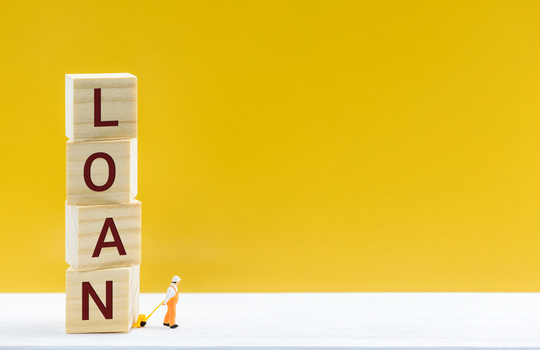 Singapore-headquartered Funding Societies has announced it has raised US$294 million (SG$395.58 million) to fund further expansion of its small business digital financing platform in Southeast Asia.

The company said the funding consisted of US$144 million (SG$193.76 million) in an oversubscribed Series C+ equity round led by SoftBank Vision Fund 2, and US$150 million (SG$201.82 million) debt lines from financial institutions in Europe, the United States, and Asia.

In addition to funding from the venture capital arm of SoftBank Group, the oversubscribed Series C+ round included investment from Vietnamese tech giant VNG Corporation, Rapyd Ventures, Asia-based global investor EDBI, Indies Capital, K3 Ventures, and Ascend Vietnam Ventures. It follows a US$45 million Series C round between 2020 and 2021.

As Southeast Asia’s largest SME digital financing platform, Funding Societies said it has made almost 5 million loans worth a total of more than US$2 billion (SG$2.69 billion) to micro, small and medium enterprises (MSMEs) in the region.

The fintech was set up in 2015 by then-Harvard MBA students Kelvin Teo and Reynold Wijaya to help solve the funding problems of small businesses in their home region of Southeast Asia.

MSMEs make up almost 99 per cent of total enterprises in the region, but often have difficulty or face delays in getting business loans from financial institutions because of their size and lack of credit track record.

Through its digital financing platform, Funding Societies offers micro loans from US$500 up to US$1.5 million, some of which can be disbursed in as little as 24 hours.

“Funding Societies is establishing a bridge for these companies to access more sustainable and cheaper financing by building unique data sets on their performance and using AI-led technology to assess their creditworthiness more effectively than traditional models,” said Greg Moon, managing partner at SoftBank Investment Advisers.

“We are delighted to partner with Kelvin Teo and the team to support their mission to improve societies in Southeast Asia by funding worthy and underserved SMEs.”

After expanding its suite of financial services beyond lending over the past two years, Funding Societies will now expand to new locations in Southeast Asia in the next 12 months.

“Having proven our AI-led credit capabilities in an unprecedented financial crisis, we look to serve SMEs even better with neobanking and deeper regional presence in Southeast Asia,” co-founder and Group chief executive Teo said.