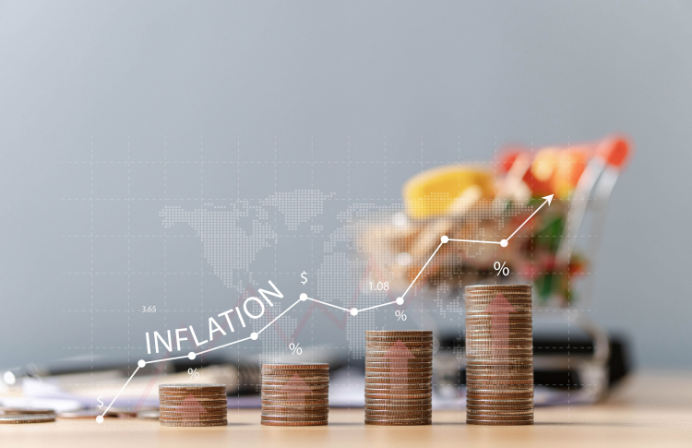 The survey, which polled over 12,000 executives from 122 countries, found East Asia and the Pacific aligned with its G20 economy counterparts who also named inflation as a key concern, but differed more from the European, Latin American and Middle East regions.

East Asian and Pacific respondents highlighted ‘infectious diseases’ and ‘asset bubble bursts’ as more concerning risks of doing business in their region. ‘Geoeconomics confrontation’ and ‘geo-political contestation of strategic resources’ were also identified as top concerns alongside other G20 economies.

“Our role and duty is to help customers understand, manage and minimize risk while increasing their resilience to it – whether that’s a pandemic, or climate impact, or the effects of rising inflation,” Alex Morgan, Chief Risk Officer, Zurich Asia Pacific, said.

“The data and insights from the annual Executive Opinion Survey are valuable and essential in fulfilling that remit as it’s important for us to not only focus on immediate threats, but to also contemplate future blind spots.”

The results from the 2022 survey also differed from those recorded in the previous year, with ‘failure of cybersecurity measures’ and ‘extreme weather events’ voted the top risks of doing business. Despite these concerns coming to the forefront in recent times, these ranked among the lowest in 2022’s survey.

“These risks are playing out across the Asia-Pacific region now, as they are globally,” Morgan said.

“The 2022 report highlights the aftermath of the recent pandemic and the cost-of-living impact of inflation risks – all of which are evident in the region today and will likely have a long-term impact for businesses and customers going forward.”