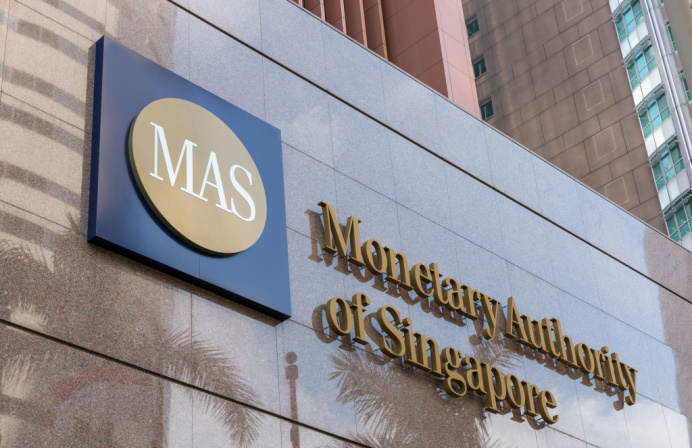 The Monetary Authority of Singapore (MAS) announced it has extended its Bilateral Local Currency Swap Arrangement with the Bank of Japan (BOJ) for another three years.

The agreement allows the two central banks to exchange local currencies between each other in amounts of up to SGD 15 billion or JPY 1.1 trillion.

This enables MAS to provide Japanese Yen liquidity to Singapore-based financial institutions and organisations eligible to participate, in order to continue to finance their cross-border activities.

This is the second time the arrangement has been renewed for three years after it was established by the two central banks in November 2016 and extended in November 2019.

MAS also holds a Bilateral Currency Swap Arrangement (BCSA) with the People’s Bank of China (PBC), which was established in 2010 and renewed this year for another five-year term.