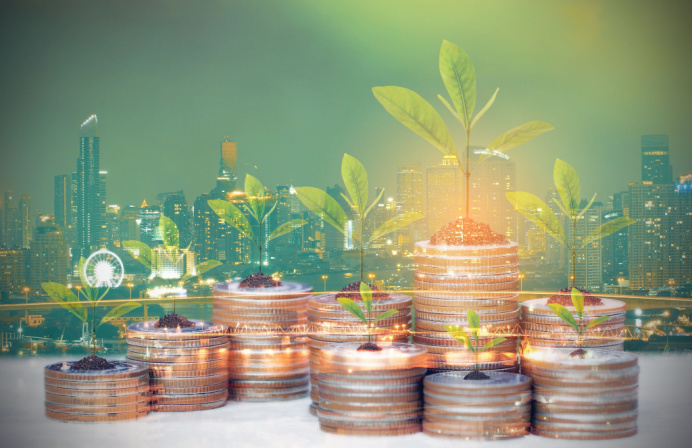 The bond is only part of the future plans of the Government of Singapore and its statutory boards to issue up to SGD$35 billion in sovereign and public sector green bonds by 2030.

Green SGS (Infra) will be issued under the Singapore Green Bond Framework, which specifies the Government’s proposed use of the bond proceeds, the governance process to select projects to participate in the scheme, the management of the proceeds and the commitment to annual allocation and impact reporting.

The framework says proceeds from the bond will be used to finance expenditures relating to the Singapore Green Plan 2030, including the expansion of the electric rail lines, Jurong Region and Cross Island.

“The strong orderbook affirms investors’ confidence in the Government’s plans to build green infrastructure for a financially and environmentally sustainable future. In addition, the extension of the sovereign yield curve to 50 years will further develop the Singapore Dollar bond market and support longer-tenor corporate issuances.

“MAS will continue to support the pipeline of green sovereign bonds, as well as the broader development of green finance as an enabler of global efforts to mitigate climate change.”

Of the 50-year bond, SGD$2.35 billion was allocated to institutional accredited investors, while the remaining SGD$50 million was offered to individual investors via an application process.