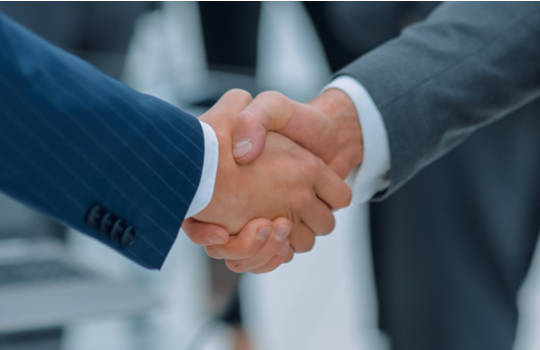 The amount of money invested in Singapore’s fintech industry showed healthy signs of recovery in the first half of 2021 after being sideswiped by the pandemic last year.

Latest deal numbers from London-based research and advisory firm FinTech Global showed fintech companies in Singapore raised just over US$1 billion in the first six months of 2021 across 97 deals – up US$120 million on the total capital invested for all of 2020.

However, it said when comparing the improved first-half figures with pre-pandemic 2019, a year when fintech funding was at a US$2.1 billion peak in Singapore, there is a clear trend now towards more investors going for smaller deals.

That trend was also highlighted in the KPMG Pulse of FinTech Report in August, which said Singapore was witnessing some pullback in financing from corporates and their venture arms this year as they were no longer participating in the mega-rounds of some of the largest companies.

FinTech Global found Singapore fintech deals of less than US$25 million increased 225 per cent in the second quarter of 2021 compared to the first quarter. Of those smaller deals, 40 per cent were in blockchain and cryptocurrency, a trend explained by a tenfold crypto volume growth in Singapore in the first quarter leading to more small funding lots in seed blockchain companies.

Blockchain and cryptocurrencies accounted for just over a third of the overall number of Singapore fintech deals in the first half of 2021, according to FinTech Global, and around one in five deals were in the payments and remittances sector.

However, regtech, which focuses on technology to facilitate the delivery of regulatory requirements and processes, dropped from 12 per cent of the total number of Singapore fintech deals in 2019 to just one per cent in the first half of 2021.

FinTech Global said the growth of both the payments and remittances and blockchain sectors was expected to see regtech recover as it keeps up with the demand of other fintech sectors. Also supporting the case for future regtech activity – another US$31.6 million (S$42 million) in funding from the Monetary Authority of Singapore (MAS) announced in April this year.

“From Cynopsis’ perspective, from our business perspective, certainly we have seen a huge uptick in terms of enquiries, in terms of adoption, in terms of actually seeing numbers that’s coming through,” he told an Enterprise Ireland webinar panel on The State of RegTech in APAC.

“This is not just from the run of the mill… smaller ones. It’s actually bigger traditional financial institutions as well coming to look for solutions, improve their processes, and replace some of their old clunky systems that they had before.”

Payments and remittances featured heavily in the leading Singapore fintech deals cited by FinTech Global in the first half of 2021, including the top two.

Heading the list of fintech deals by value was Grab Financial Group, which provides payment credit and insurance for its ride-hailing and delivery drivers, raising US$300 million in Series A funding in the first quarter of 2021.

Digital financial services group MatchMove was the second-largest deal with US$100 million in Series D funding in Q2, and third was government-supported blockchain accelerator Tribe, whose participating start-ups raised US$70 million, also in the second quarter.