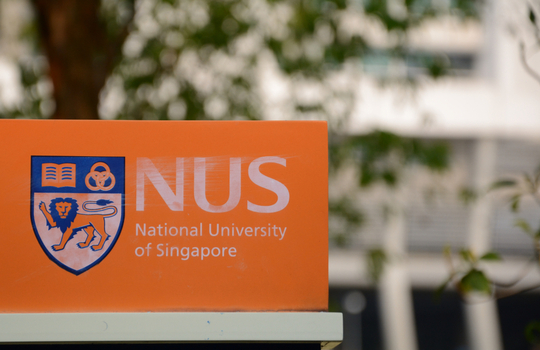 The National University of Singapore (NUS) has topped a worldwide ranking of educational institutions that are supporting and nurturing qualifications in digital ledger blockchain technology.

Runner-up in the best schools and universities for studying blockchain and digital currencies was the Royal Melbourne Institute of Technology (RMIT), followed by the University of California Berkeley in third place.

CoinDesk said US university Cornell (second in 2020) came in 17th place in 2021, Stanford (fourth in 2020) was 12th, and Harvard (fifth in 2020) was now 49th, reflecting both the stronger competition this year and the fact that “schools with strong overall reputations aren’t always the best performers when it comes to blockchain”.

NUS also ranked highly for the second consecutive year in another study, the Times Higher Education (THE) World University Rankings by subject, coming in eighth worldwide for Computer Science out of 891 universities from 75 countries and regions.