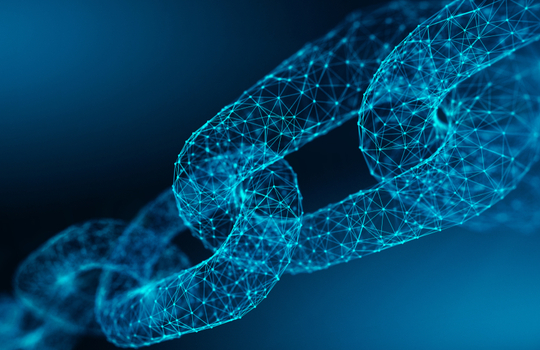 Immutable said the latest investment will accelerate its global expansion and bring blockchain gaming to the masses. It will be used to meet increasing demand for its platform to support gaming partners, acquire new customers, and explore M&A opportunities.

The Immutable Gaming Studio features flagship games Gods Unchained, one of the largest blockchain games by players, and Guild of Guardians.

“Immutable is locked in on developing a leading, ambitious, and dependable web3 ecosystem for a new era of creators that desire scalable results in the world’s fastest-growing industry,” Immutable chief executive James Ferguson said in a statement.

“Our investment partners understand the power and potential of the Immutable X platform and will play an integral role in this next phase of our growth.”

As part of its ongoing strategic focus on innovation and technology, state-owned Temasek has also been active in other fintech funding deals in the past month.

The Series B+ round is the largest investment in Amber Group and involved existing shareholders including Sequoia China, Pantera Capital, Tiger Global Management, Tru Arrow Partners, and Coinbase Ventures.

“From radically transforming the concept of ownership and value in the global economy, digital assets are redefining the way we live outside of the financial ecosystem,” Amber Group’s global chief executive Michael Wu said in a statement.

“At Amber Group, we want to do more than just enable mainstream digital asset adoption. We want to help create a digital future where digital assets empower people with the opportunity and agency to shape a better world for all.”

In other recent investments, Temasek joined the latest cash injection in New York-headquartered Ethereum infrastructure start-up ConsenSys as a new investor along with Microsoft and Japan’s Softbank. ConsenSys raised US$450 million (S$610 million) in the financing, raising its valuation to US$7 billion (S$9.5 billion).