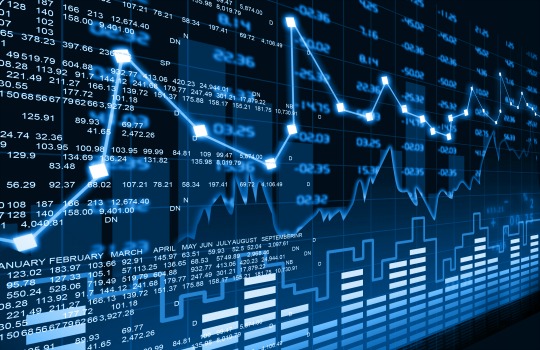 ANZ has announced the appointment of Sanjay Mathur to the position of chief economist, South-East Asia and India.

Mathur will have a particular focus on macroeconomic analyses of several key markets, including India, Thailand, Indonesia and Malaysia. In his previous position with the Bank of Scotland, Mathur headed economic research across non-Japan Asia.

Commenting on the appointment, ANZ head of Asia research, Khoon Goh, said Mathur’s experiences across the key regions would be beneficial to the bank as it sort to reform itself in the Asian market.

“Sanjay’s extensive economic experience and deep knowledge of both south-east Asia and Indian markets will be highly valued by our clients,” he said.

“[It is] a period of significant reform within the region.”

Mathur would be based in ANZ’s Singapore office and commence the position in February.