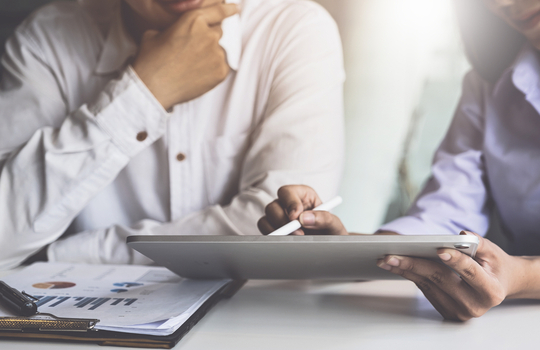 With competition heating up between financial services technology providers and some research houses, the company which provides key funds manager identifier codes, APIR Systems, has launched a new product to help clients deal with Design and Distribution Obligations (DDO).

Following the conclusion of a successful pilot program, the company is arguing that it is capable of providing a centralised repository of the Target Market Determinations (TMDs) required under the new DDO regime.

APIR chief executive, Chris Donohoe, said the pilot program has proved to be a critical precursor to the official launch of the service, and confirmed that APIR’s solution is consistent with the industry’s expectations.

“Following the success of the pilot program, our focus now is on a broader market rollout, particularly as the industry has agreed to data standards and the managed fund TMD template,” he said.

“APIR is in the fortunate position of being able to leverage off our existing industry connectivity to deliver a simple and scalable solution. We’re one of few service providers in the market with existing infrastructure and capability to accommodate the new TMD obligations.”

In positioning its offering as a central repository, APIR is playing in a market that has yet to fully settle, with other businesses such as IRESS, UK-based FEfundinfo and even some research and ratings houses still seeking to play a role.

Donohoe said some of the largest financial institutions in Australia had participated in the APIR pilot, which was conducted throughout May and aimed at testing the strength and appropriateness of the new TMD functionality.

“With APIR, the industry will be able to access a single centralised service where TMD information can be uploaded seamlessly and efficiently via a range of connectivity options. It is simply a centralised repository of information that issuers and distributors can access in meeting their DDO,” he said.

Donohoe said the APIR service – which currently covers managed funds, managed accounts and superannuation products – can be easily expanded to include other banking and insurance products that are required to have TMDs.

TMDs are a requirement for all financial products captured under the DDO, which will place the onus of responsibility on product issuers and platform providers to ensure products are suitable for the market being distributed to.