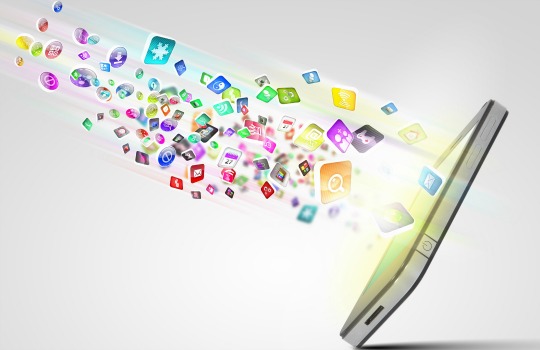 S&P Global Market Intelligence’s third annual Mobile Money survey revealed the value of mobile banking apps as a strong influencer of customer and brand loyalty was present and should not be underestimated.

Customers are valuing their mobile banking app so much, many would be willing to pay to continue using them, meaning there is a strong correlation between app satisfaction and customer loyalty, according to S&P Global Market Intelligence.

A survey of 4,000 mobile bank app users earlier this year showed more users checked their app than visited branches, and many would consider changing banks just to have access to a better app.

While use of mobile bank apps was split evenly between the genders, customers in the 48-66 year age bracket were the most frequent users (34 per cent). Those aged 13-25 and 67 and over were the least frequent users.

“This shows how powerful mobile apps could be as a retention tool for banks trying to attract and hold onto core deposits in a competitive, rising rate environment,” said S&P.

“[But] there is still plenty of room for improvement in mobile bank app features; about a third of survey respondents would like to see credit score tracking and fingerprint log-in capabilities added to their bank apps.”