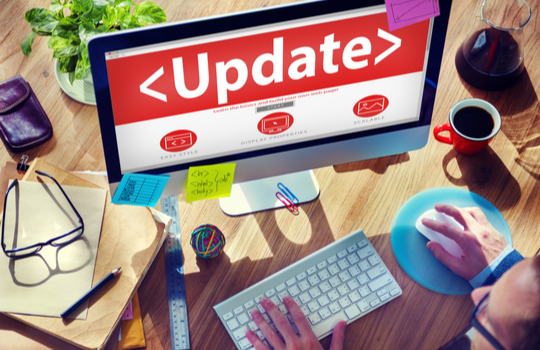 Australia’s chief prudential regulator, APRA, has announced it has selected a new partner to overhaul its data reporting platform, used by more than 4,500 financial services institutions around the country to meet mandatory reporting commitments.

Vizor Software, an Ireland-based software developer, has won APRA’s tender to replace its longstanding data reporting system, Direct to APRA (D2A), which has been a prominent part of regulator’s digital service mix for nearly two decades.

Vizor will work in tandem with the local branch of Dimension Data, a digital transformation facilitator, to implement the new data collection platform, which is expected to be fully operational by early 2020.

Acknowledging D2A’s “challenging” user interface and difficulties in updating the system – with a last major upgrade occurring way back in 2014 – the regulator said the change was sparked by industry and insider feedback.

The platform overhaul is a long time coming for APRA, which announced its intention to replace the ageing data collection system back in December 2017.

“Vizor Software has a proven track record, having provided the platforms that are used by a number of APRA’s international peers for regulatory data submissions.”

Among Vizor’s most noteworthy clients, the Bank of England has, since 2016, deployed this same solution to meet the Bank’s Solvency II requirements for data collection, business data validation, and plausibility checking.

It is also expected that the ageing AUSkey login system, used by the existing D2A platform, will be replaced by an as-yet-unnamed authentication system as part of the Federal Government’s wider changes to its whole-of-government digital identity program.

APRA’s Executive General Manager for Risk and Data Analytics, Sean Carmody, said the partnership between Vizor and Dimension Data will deliver “a robust solution that will allow financial companies to report data to APRA more quickly, efficiently, and accurately”.

“Reliable data is critical for monitoring the institutions APRA supervises, and to allow APRA and other agencies to protect the Australian community by ensuring the stability of the financial system,” Carmody said.

APRA said its D2A replacement is part of the regulator’s wider data modernisation program, “designed to ensure the regulator keeps pace with advancements in data, analytics and technology”.

The new platform is expected to be fully operational by March next year, following further engagement with industry involving testing and training on the system.

By July this year, APRA is expected to release an initial implementation plan outlining more details of its roll-out plan.