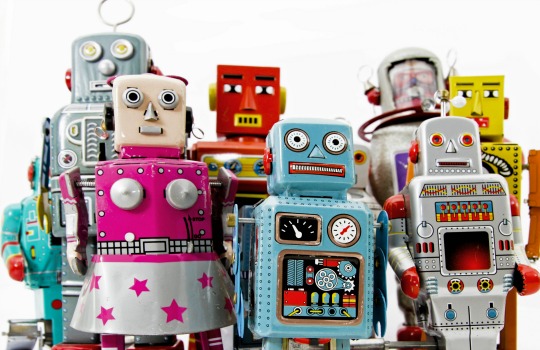 Robots in Chinese restaurants are continuing to work below expectations.

It was the idea that made national headlines – employing artificial robots as waiters and chefs in Chinese restaurants.

Only a few years into their employment, a number of food chains have been fired their artificial employees after they were deemed unfit for the job due to lack of intelligence and multifuntionality.

A catering business in the seaport city of Xiamen in the Fujian province was the first to begin employing robots with the capacity to take orders and deliver food to tables.  Diners in a similarly robot themed restaurant featuring robot chefs termed meals ‘unpalatable,’ with robots also unable to carry out unexpected tasks and duties around the restaurant as they surfaced.

A robot worker will cost an employer around HK$60,000 a month, along with extra costs for upkeep, electricity and repairs, a cost which Sun Qimin of robot manufacturing company Siert feels is unprofitable.

“Human beings can react to their environment effectively, but these robots are not able to do so,” he said.

Despite warnings from economists that robot employees could severely damage the global economy by taking human jobs, computerised counterparts were popular and profitable for attracting customers and have been employed throughout China.

Two robots in the south-eastern province of Guangdong were recently fired, after the restaurant employing them claimed they were unable to carry soup well or pour water for customers.

Two other robot themed restaurants in Guangdong have closed their doors recently, leaving only one remaining.

Artificial intelligence may solve problems like staff turnover rates and sick dates, but the clumsy robots aren’t set to go global anytime soon. While repetitive work in the realm of mass production seems suitable, robots are probably not cut out for the hospitality industry – yet.