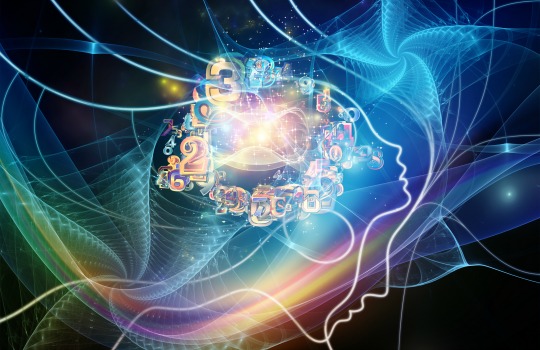 Banks may finalise the development of technology for data sharing sooner than expected, with financial execs tipping Artificial Intelligence as the leading financial services trend in 2018.

More than 100 banking and financial services executives gathered in Sydney last week for the FST Banking Summit, where live poll results showed the new challenges insiders expect to shape the next two years of banking.

Over a third (34 per cent) of respondents said AI and chatbots would be the biggest thing in banking during 2018 and 2019, while a close 32 per cent said open API banking would be an industry trend to be reckoned with.

By comparison, 26 per cent of poll respondents said they expected 2018 and 2019 to be lead strongly by the emergence of challenger banks, but also greater collaboration in the industry with fintech enablers.

Augmented reality in customer experience was also touted as a potential leading trend, with eight per cent of attendees voting it the most likely dominant trend.