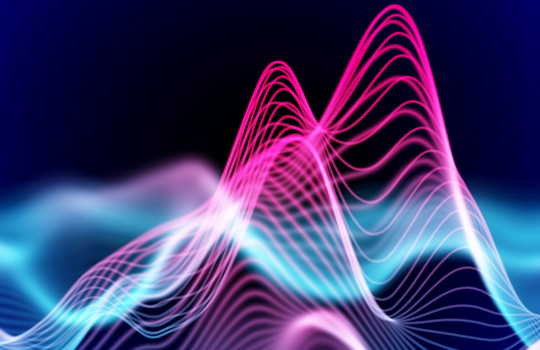 ASIC is set to develop a next-gen solution to weed out unscrupulous sales calls, seeking industry support to develop a new voice analysis capability that can detect unethical conduct and boost regtech-based surveillance of life insurers.

In its proposed tender offer, ASIC will explore the development of voice analysis and voice-to-text technologies (VA&VT) that are capable of flagging “inappropriate” and “aggressive” sales tactics frequently utilised by life insurance representatives.

In the wake of the Hayne Royal Commission, which detailed multiple instances of unscrupulous conduct by life insurance sales staff, including pressure selling, deliberate omission and obfuscation of product details and tactics that reduced consumers’ informed decision-making, ASIC is seeking solutions to protect consumers and reduce instances of unethical behaviour by sales representatives.

The proposed VA&VT solution will aim to augment the existing monitoring and quality assurance process currently undertaken by ASIC. This will reduce the “resource-intensive” burden on regulatory staff who are required to listen to calls “multiple times to assess them for [regulatory] compliance.”

“[ASIC] wishes to raise awareness of the capability of VA&VT to its regulated population to consider whether it can be used in conjunction with human resources to strengthen oversight and to improve consumer outcomes,” tender documents reveal.

The proposal will determine how VA&VT can increase call assessment volumes within a shortened time-frame, and be able to detect “inappropriate sales tactics such as pressure selling, inappropriate objection handling and sales to vulnerable consumers,” as well as behavioural indicators of consumer discomfort during these calls.

The VA&VT system should be capable of analysing audio signals, in addition to voice-to-text with text analytics, identifying instances of pressure selling and “other indicators of unfair practices”, through various identify factors such as voice tone, sentiment, hesitation, confusion, and the proportion of the conversation dominated by the sales person.

The project will also have a wider goal of “[promoting] the development and use of regtech solutions by financial services organisations and to accelerate ASIC’s uptake of regtech to deliver better regulatory compliance and outcomes for consumers.”

The Government has committed a total of $70 million to regtech development for financial regulators in its 2018 Budget, with $6 million expected to be allocated towards exploring the VA&VT capability.

ASIC expects to settle its VA&VT contract by early May and complete the project in September this year.