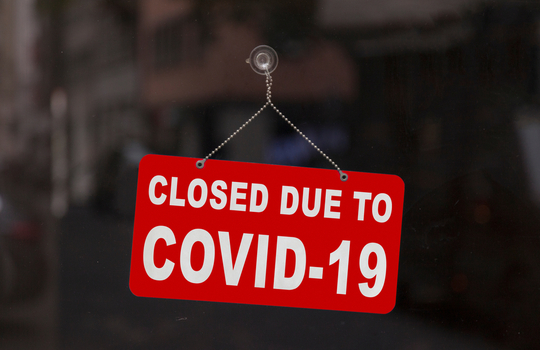 Wildcard, a local fintech pitched at Millennial and Gen Z consumers, has announced it will cease operations in August citing “the economic impact of the coronavirus”.

In a brief statement posted on its website, the fintech said it was unable to secure the funding required to keep its operations afloat. Curiously, the company did not complete an additional round of investment after an initial seed funding round in January 2017.

Founded in 2016, the company will shut up shop less than a year after launching its first product to market – an interest-bearing transaction account. The fintech was among the first to offer such a product in Australia, paying 0.4 per cent interest on the total balance of the account.

Wildcard appeared more confident of its prospects late last year, making a successful application to participate in testing for Open Banking. It was among 10 companies invited by the ACCC to take part in the consumer data right (CDR) scheme’s pilot phase.

Businesses were selected for the pilot based on meeting several criteria, including: having “advanced IT platforms” for handling CDR data; compliance with CDR Rules; and a use case, with customer data ready to transfer by February 2020.

Prior to joining the pilot, Wildcard co-founder Nathan Tesler said the fintech was keen to leverage the scheme to build its burgeoning customer base, embarking on a new “bank switching service” that would streamline the shift from traditional banks to its debit card service, “in one click” transferring both payee and statement data.

“We are envisioning that could be done with one click, instead of having to manually enter the payee details, which could take two or three minutes,” Tesler said.

Late last year, the fintech said it was acquiring at least 1,000 customers each week, proving particularly popular among younger consumers. Wildcard expected at least 20,000 accounts opened by the end of 2019.

Wildcard customers have been asked to withdraw their funds by 14 August or incur a fee of $4.40 each month if money remains on their account. Accounts without a balance will be shut down automatically.

Funds can be withdrawn through the Wildcard app to any nominated account.

Covid has proved a challenging time for Australia’s business sector.

In a recent business confidence survey conducted by the Australian Government, more than half those questioned said Covid-19 had “greatly” affected their operations, with another 25 per cent declaring the recent economic slowdown has at least some negative impact.