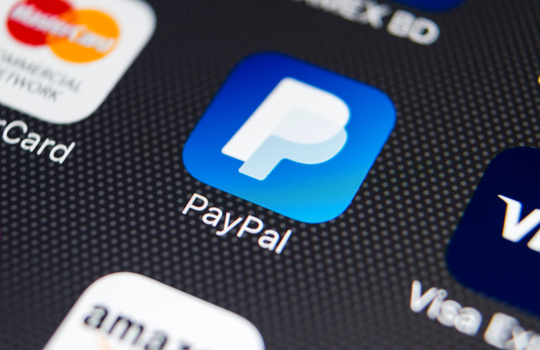 The financial intelligence watchdog said it suspects PayPal Australia may be in breach of its International Funds Transfer Instruction (IFTI) reporting obligations under the Act, which requires regulated entities to report the transfer of funds or property to or from Australia.

AUSTRAC announced it will launch an immediate audit of the online payments giant following “ongoing concerns” over a number of suspicious transactions made via its payments platform that have been linked to child exploitation rings in Asia.

Speaking with ABC radio program The World Today, AUSTRAC chief executive Nicole Rose PSM said the online payments service may have been exploited by child exploitation rings, with evidence PayPal may have been underreporting these illicit transactions.

“Online child abuse material can be ordered from Australia to areas such as the Philippines in quite often small amounts that are repeated often, and PayPal unfortunately is one of the areas that they can use to do that,” Rose said.

“That’s why we want to get the auditor in to really what sort of risks there have been and continue to be with PayPal systems or their reporting regime,” she added.

While Rose stressed that PayPal had worked with the intelligence agency to assist law enforcement in tracking down offenders, she said the sheer volume of transactions remains a concern for the agency.

“If there is any under-reporting… intelligence is lost,” she said.

Rose stressed that regulated businesses play a critical role in enforcing laws that “prevent the movement of money to criminals and terrorists.”

“PayPal is an important partner in the fight against crime. However, when we suspect non-compliance AUSTRAC will take action to protect the Australian community.”

AUSTRAC has appointed an external auditor to examine PayPal Australia’s transaction records, with the agency saying it will work closely with PayPal to address any compliance concerns.

The external auditor will have 120 days to report back to AUSTRAC, examining PayPal Australia’s compliance with the AML/CTF program, International Funds Transfer Instruction (IFTI) reporting, and record-keeping obligations, as required by the Act.

The audit will determine whether further regulatory action will be taken against PayPal.

PayPal Australia was ranked the second most used digital payment solution in Australia (after BPay), according to a 2018 consumer survey by Roy Morgan, with 41 per cent of those surveyed making use of the service.

Earlier this month, AUSTRAC issued a $252,000 fine against Compass Global Holdings, a currency exchange and transfer service, after the company failed to report international funds transfers between 2018 and 2019, as required under the AML/CTF Act.

In June this year, the watchdog launched an external audit of Afterpay following concerns the company had failed to meet its obligations under the Act. The report is scheduled to be concluded this week.