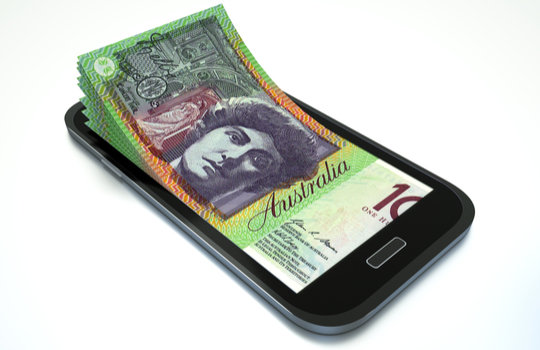 Australians appear to have embraced fintechs at furious pace, with one in three “digitally active” Australians now availing themselves of fintech services, the survey revealed.

The survey also revealed an almost three-fold jump in the number of Australians using two or more fintech services, from 13 per cent in 2015 to 37 per cent in this recent survey.

According to Rowan Macdonald, EY’s FinTech spokesperson, the ease of setting up and accessing fintech services in Australia will continue to spur their widespread adoption.

“We expect rates of adoption to continue to grow as awareness of innovative products and services build,” Macdonald said.

In a separate statement, Simon Cant, president of FinTech Australia, concurred with the positive outlook for local fintechs.

“Fintech is no longer just an industry with future potential – it is now an industry which is delivering great on-the-ground outcomes and becoming the first choice for financial services for many Australians,” he said.

Established banking services may have – unwittingly – played some part in Australians’ ready embrace of the tech-centric disruptors. Heavy investments in e-payments and e-banking platforms have propelled Australia to fourth place in digital money transfer and payments service adoption, with 59 per cent of Australians regularly making use of these services, the EY survey found.

Insurance technology also made significant strides within the local market. According to the survey, insurtech moved from one of the least commonly used fintech services to now representing 29 per cent of Australia’s fintech market – slightly about the global average of 24 per cent. Much of the upswing can be attributed to the expansion of telematics and wearable technologies, as well as the growth of premium comparison sites, EY said.

Rising fintech powerhouse China dominated EY’s global fintech adoption rankings, achieving 69 per cent market penetration, ahead of India (52 per cent), the UK (42 per cent) and Brazil (40 per cent), and Australia (37 per cent), which rounded out the top five.

“This is having a flow-on effect for other parts of Asia-Pacific, with leading Chinese fintech players impacting the surrounding markets both directly – through international market entry, outbound investment and partnering – and indirectly, as fintechs in other countries seek to replicate aspects of their success in local markets.

“As a result, we can expect to see adoption levels continue to increase rapidly right across the region,” Lloyd said.

The results from EY’s FinTech Adoption Index were based on 22,000 online interviews across 20 leading global markets.