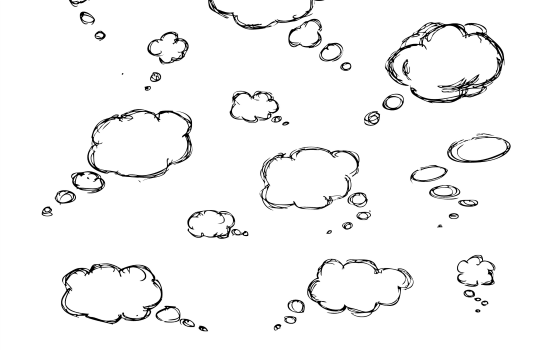 Sydney-based fintech start-up, Birch Finance, has been inundated with requests after presenting at a launch in New York last week.

A start-up in the current cohort of the H2 Ventures fintech program accelerator competed at TechCrunch’s Startup Battlefield in the United States last year, following in the footsteps of some of the world’s leading fintech initiatives. Since then, Birch Finance have been swamped with business traffic.

“We are thrilled to see it taken to the world and putting more power in the hands of credit card users” Heap said.

“Being privy to the long term vision I am even more excited for people to see what is in store.”

Birch will appear closer to home this year at the H2 Ventures expo day in July, featuring alongside fellow start-ups in H2’s current round of program graduates.