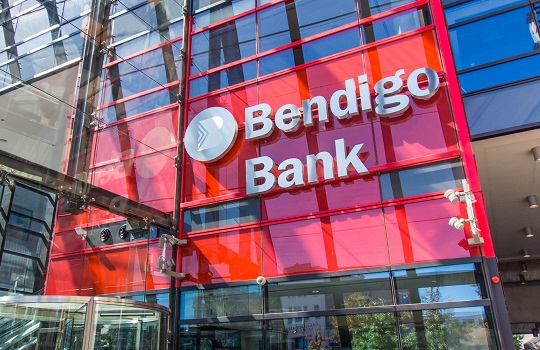 Building on a nine-year partnership, Bendigo and Adelaide Bank has announced an acquisition deal worth up to $116 million for Melbourne-based fintech Ferocia – a key collaborator on the lender’s Bendigo e-app, internet banking platform, and mobile pure-play, Up Bank.

The purchase, set to be completed in Q2 2022, will see the lender acquire all of Ferocia’s shares, outsourced software services, talent and intellectual property, as well as its 50 per cent stake in Up Bank.

The buyout price is “contingent on future performance” and is “subject to five-year earnout hurdles”, the bank said.

In her FY21 results briefing this week, chief executive of Bendigo and Adelaide Bank, Marnie Baker, said the acquisition would accelerate the bank’s digital strategy.

Upon acquisition, Up will become a separate division of Bendigo and Adelaide Bank, with the team retained under the continued leadership of Up chief executive, Xavier Shay; Dom Pym, Up’s co-founder, will join the neobank’s advisory board.

Up currently offers transaction and savings accounts with features including automatic saving of rounded transaction amounts, analysis of spending patterns and locations, as well as joint accounts.

To date, the neobank has registered more than 400,000 customers and $840 million in deposits.

“The fact is that Up has no bankers in our team. Through our relationship with Bendigo and Adelaide Bank, we essentially allowed the team to be bankers, and we can just focus on the technology and customer experiences – that alone sets us apart,” Parker said.

The acquisition deal comes off the back of Bendigo and Adelaide Bank’s announcement of a 172 per cent jump in statutory net profit, rising from $193 million to $524 million over FY21.

At the same time, total operating expenses rose to $1.027 billion, increasing by $5.9 million (0.6 per cent) on the previous year.

With 70 per cent of its customers already active on eBanking channels, Bendigo appears to be throwing its investment muscle into expanding its digital footprint beyond consumer banking, illustrated by recent partnerships with Tyro Payments and digital home loan lender Tic:Toc.

Over the next three to five years, the bank intends to have at least 50 per cent of its applications in the cloud, while reducing its IT application count by 50 per cent and supplier count by 40 per cent.

Bendigo’s growth and transformation spend, meanwhile, rose from $91 million to $165 million, with investments split across four classifications: growth and productivity (35 per cent), risk and compliance (31 per cent), asset lifecycle management (10 per cent) and foundation technology (24 per cent).

“Our greatest opportunity and key unique strengths lie in our ability to bring together our human approach to customer and community connections with our strong digital capabilities and new digital investments,” she said.