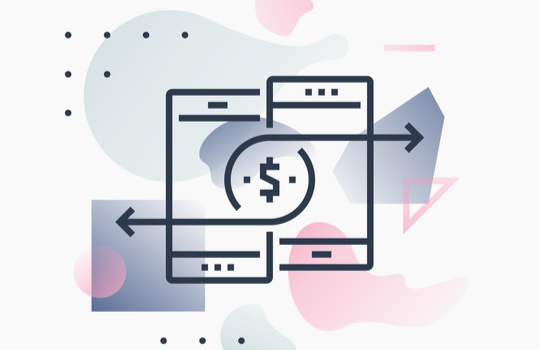 The Association of Banks in Singapore (ABS) has announced the launch of a new peer-to-peer (P2P) funds transfer service for Singapore-based banking customers.

Among the seven banks participating in the P2P payments service include the ‘big three’ of DBS Bank/POSB, OCBC Bank, and United Overseas Bank, as well as multinationals HSBC, Maybank, Citibank Singapore Limited, and Standard Chartered Bank, together representing more than four-fifths of Singapore’s banking market.

PayNow was introduced in response to increasing demand from customers improve the convenience and efficiency of digital funds transfers, according to the ABS.

The launch of PayNow appears to be a concerted effort by incumbent banks to maintain their dominance over a surging local fintech industry.

According to EY’s Fintech Adoption Index released this month, only 11 per cent Singapore customers now prefer to use traditional financial services institutions over fintechs.

PayNow will be available to customers of seven participating banks from July 10, 2017.