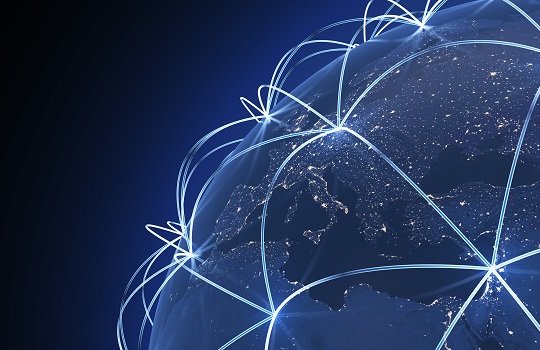 Project Nexus lays out a plan for participant countries to fully integrate their existing retail payments, or fast-payments systems, onto a single cross-border network.

On the ground, this would enable customers to make cross-border transfers instantly – “within 60 seconds” – and securely through their smart devices.

The BIS notes that linking existing domestic fast-payments rails, including Australia’s NPP, not only increases the speed and availability (moving from traditional real-time gross settlement systems to 24/7 systems) of cross-border transactions, but also reduces costs for transacting parties and increases payments transparency and certainty for customers.

“Linking IPSs [instant payments systems] would eliminate long correspondent banking chains and allow fees to be calculated upfront and shown to the sender before they commit to make a payment,” the BIS noted in its blueprint.

“That means creating a model through which any country can join by adopting certain technical and governance requirements,” Cœuré said.

Project Nexus involves two core elements: The ‘Nexus Scheme’, which defines the rules and obligations for IPSs, banks and payment services providers who make cross-border payments through Nexus, and the ‘Nexus Gateway’, effectively the software component which coordinates processes such as compliance, FX conversion, message translation and the sequencing of payments between two countries.

The BIS notes that each IPS and its members would need to adapt their systems to be compatible with Nexus.

“These adaptations are expected to be minimal, although they may vary depending on the structure of each IPS.”

However, to simplify the adoption process, and obviate the need for separate negotiations for bilateral linkages between domestic payments systems, the BIS said that participating countries would only need to adopt Nexus protocols once to gain access to the broader cross-border payments network.

“For each IPS, this would involve significantly less work – and less cost – than connecting to multiple IPSs one-by-one. A network of 20 countries linked by Nexus would require just one integration to Nexus per IPS, and 170 fewer integrations than using custom country-to-country links.”

More information on Project Nexus can be found here.