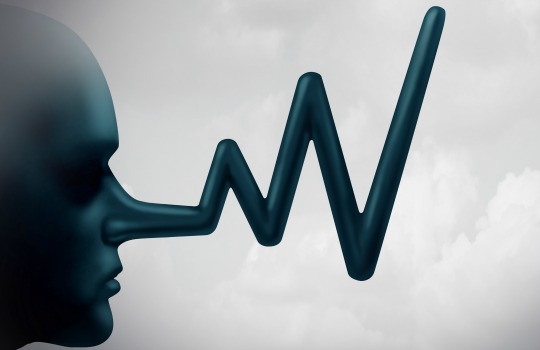 There has been a marked increase in bitcoin-based scams by fraudsters in the last few months that have been deemed inevitable as the cryptocurrency gains prominence.

The demonetisation in India enforced by the central government last November saw 87 per cent of physical cash rendered obsolete and is causing a flurry of bitcoin action which is also leading to an increase in fraud cases around the blockchain-based cryptocurrency.

Bitcoin had sold as a premium of 35 per cent from exchanges during December but left customers open to fraud risks as the digital currency is not yet recognised by the central bank and scams could easily catch out unsuspecting amateur investors, experts said.

In a public noticed in January, the Reserve Bank told users that businesses which utilised the cryptocurrency were not authorised in the country and remained outside the protection of consumer law.

Experts were concerned that despite the surge in the popularity of bitcoin, government bodies in India were yet to follow the path of the Philippines and Japan and launch an official plan for its regulation.