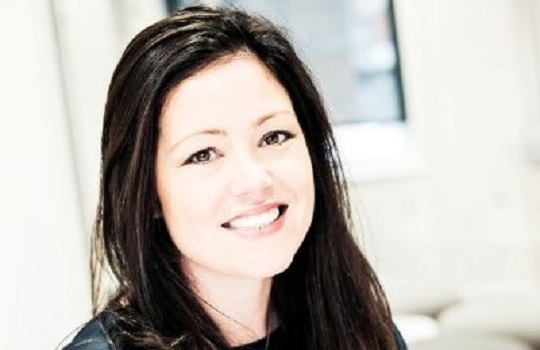 Global funds transaction network Calastone has announced it has implemented the Asgard platform as part of a broader project of strengthening its collaboration with Westpac’s BT Financial Group.

Global funds transaction network Calastone has announced it has implemented the Asgard platform as part of a broader project of strengthening its collaboration with Westpac’s BT Financial Group.

By drawing on web-based tool AdviserNET, the Asgard platform offers a portfolio management solution for clients that helps in the administration of investor accounts.

Calastone director for Australia, Sarah Hayward, said Asgard’s implementation will allow fund managers to connect to the majority of Australian platforms via the Calastone network.

“With all the biggest platforms now live on the network, most Australian end investors are now in a position to reap the benefits of increased accuracy and faster turnaround times,” Hayward said.

The move sees BT Financial Group streamlining its managed fund processing with statements for reconciliations, end of tax year and distribution statements set to be automated across the business.

Since 2012, BTFG have engaged Calastone for automatic routing of managed fund orders on its BT Wrap platform, integrating this into its separate Panorama solution, and have now built out electronic messaging for Asgard managed fund instructions.

“Over 70 per cent of trade instructions can now be automated through our transaction network, eliminating risk associated from manual processing from back-office procedures,” Hayward said.

Hayward identified limited straight-through-processing rates in the transactions of managed funds as the impetus behind a growing trend towards automated reporting, which she said has been steadily on the rise since 2011.

“We have seen the bulk of the industry transition to some level of automation,” Hayward said.

“The efficiencies and savings that automation has brought to the Australian industry have been very significant and our long-standing relationships with firms like BT are a testament to that.”