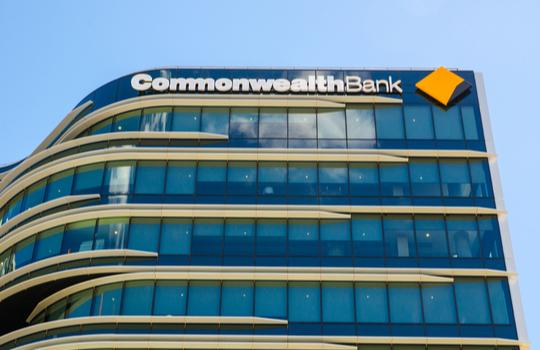 CBA’s cash profits stood at $1.3 billion, plunging 41 per cent from the previous quarter, as otherwise solid results were hit by $1.5 billion in anticipated debt provisions for the bank’s household ($860 million) and corporate ($640 million) loan books.

In a statement, chief executive officer Matt Comyn praised CBA’s “strength and resilience” both in its balance sheet and digital prowess, claiming it was “well placed to support customers” as pandemic-related shutdowns have ground Australia’s economy to a halt.

“Since the start of the pandemic, we have provided support to approximately 100,000 businesses and one million personal customers. This includes the deferral of repayments on approximately 240,000 home, business and consumer loans, lower interest rates for borrowers, increased interest rates for depositors, and waived fees and charges,” Comyn said.

“We’ve been able to do this quickly, thanks to our investments in digital banking and technology and the support of tens of thousands of people in our branches and Australia-based contact centres,” he added.

CBA’s Benefits Finder – touted as an “easier” alternative to interface with compared to governments’ often-complex social services web portals – saw 150,000 new claims lodged over the quarter, bumping total claims up to half a million since the feature’s launch in September 2019.

On the payments front, digital wallet transactions surged by 17 per cent between February and March, with transaction volumes rising from $844 million to over $1 billion as customers abandoned payment terminals citing coronavirus transmission risks.

According to analysis from payment giants Visa and Mastercard, this 17 per cent uptick significantly outpaced the bank’s 6.7 per cent monthly average compound growth rate in digital wallet transactions over the six months leading up to March.

Meanwhile, despite nearly two out three CBA staff (30,000 out of near 50,000 members) engaged in remote working, the bank saw employee engagement rise 13 per cent (to a total of 81 per cent) over the quarter, supposedly the highest levels seen in four years.

Comyn put this down to “the commitment and sense of pride [CBA’s] people have in supporting their customers and broader community” in trying times.

Meanwhile, drawing on the Federal Government’s SME Guarantee Scheme, CBA approved more than 6,500 loan applications for $555 million of new lending to the retail trade (18 per cent), construction (16 per cent), accommodation, cafes and restaurants (14 per cent), and business services (12 per cent) sectors.

Towards a simpler organisation

The CFS and CommSec Adviser Services transactions are expected to close in the first half of calendar year 2021, subject to regulatory approval and scrutiny under the Foreign Investment Review Board (FIRB).