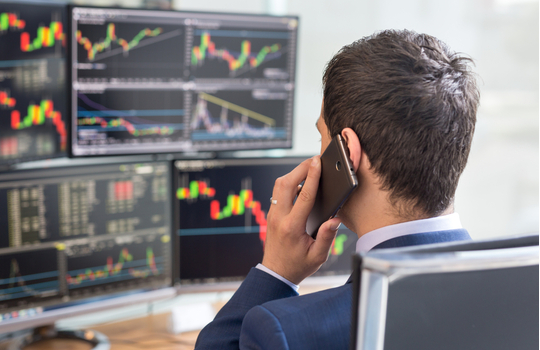 The Commonwealth Bank, in partnership with the World Bank, has announced it has executed the world’s first debt bond trade through blockchain.

As the first successful DLT bond issuance, it marks an important milestone for blockchain-backed trading, seen as a vital next step in transitioning bonds trading from its longstanding, and inefficient, reconciliation process and giving stakeholders – both issuers and investors – a synchronised, real-time ledger of ownership.

The successful completion of a secondary transaction with trading activity recorded on blockchain “illustrates the vast potential to enhance the coordination of securities trading and management on blockchain – delivering a verified, permanent record and instant reconciliation,” CBA said in a statement.

“Blockchain has the potential to streamline processes for raising capital and trading securities, improve operational efficiencies, and enhance regulatory oversight,” she said.

Bond-I was built on top of private blockchain network on the Ethereum platform, with the ledger split between nodes running in Sydney and Washington D.C. – headquarters for the World Bank. The Washington-based global development bank will host the system on a Microsoft Azure cloud.

The World Bank issues between US$50-US$60 billion annually in bonds for sustainable development as part of its mandate to reduce poverty and promote lasting development.

CBA is not alone in testing the blockchain-based systems for bond issuance, with both Santander and Societe Generale exploring potential DLT use-cases.