Chinese IT fintechs aim to cooperate with traditional institutions 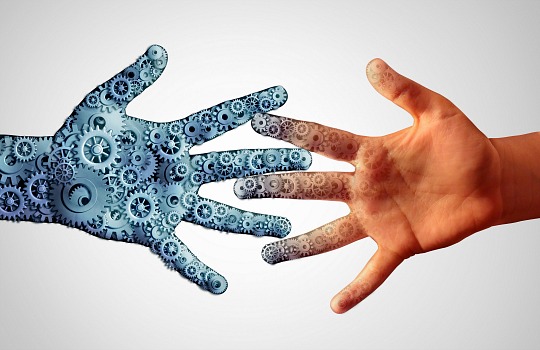 Some of China’s largest internet companies want to cooperate with, rather than challenge traditional financial institutions, a conference revealed.

A conference held at the Tsinghua University PBC in Beijing has seen traditional financial services and fintechs come together to discuss the future of finance, with many ‘disrupters’ stating that their aim is to support their forerunners, rather than usurp them.

A keynote speech from Tencent vice president Lai Zhiming gave an interesting insight into the relationship between traditional and new financial services. Zhiming said that Tencent will aim to further its connect with banks, traditional fund companies and securities firms to continue to expand its reach in the areas where banks still hold the lead.

Tencent’s wealth-management platform has gained more than 60 million customers since it went online two and a half years ago and has saved 4 billion yuan in costs for Chinese banks, which have opened accounts on its platforms, including WeChat, to enable credit card payments.