CIO role will change the most in the technology revolution 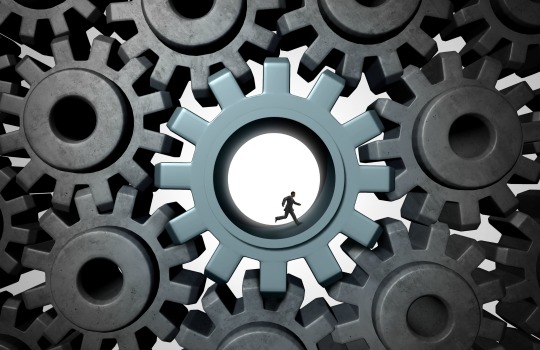 The business structure of organisations under chief information officers at financial firms would change the most as technology continued to swap, obviate and re shift professional roles, according to a new report.

A new report from Forrester is pointing the finger at financial industry chief information officers (CIO) and the need for restructuring the traditional work teams under them as increasing technology continued to shift workplace dynamics.

New technologies have taken over the financial services industry as traditional services look to keep track with tech-drive, alternate competitors to win, serve, and retain customers. In a Forrester report, ‘As Tech Management Structures Change, Roles Become More Strategic and Externally Focused,’ key role changes in the CIO organisation and their transition over the next decade were mapped.

“Priorities will shift from cost reduction and operational improvements to improved and differentiated customer experiences,” the report said.

“Some roles will disappear, some new ones will be created, and some existing ones will change.

“Many roles [will] manage many sources of services and move away from internal assets such as servers, data centres, and custom applications.”

Findings from the report showed 90 per cent of surveyed business transformations increased the consistency of process, technology and organisations.

“As a result, project managers, relationship managers, architects, and others need skills that scale to the enterprise level, crossing traditional organizational silos,” he said.

“They need greater political skills to deal with senior-level executives who may feel threatened by global business processes.”