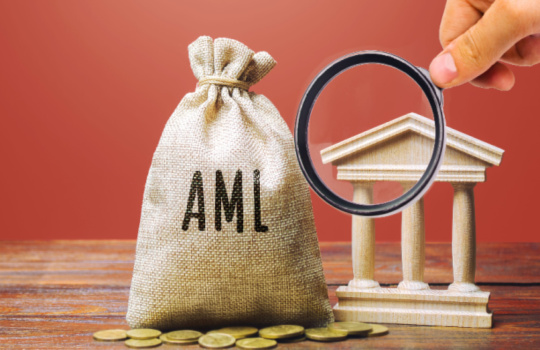 The Bank of New Zealand (BNZ) has blamed a coding error for its apparent breach of the country’s Anti-Money Laundering and Countering Financing of Terrorism (AML/CFT) laws.

The Reserve Bank of New Zealand (RBNZ) has charged that, between November 2018 and April 2020, the NAB-owned bank had “failed to report the correct location for around 50,000 domestic physical cash transactions in prescribed transaction reports (PTRs)” – a requirement under the country’s AML/CTF Act 2009.

A “technical coding error” resulted in BNZ providing incorrect location information for cash transactions to the Police Financial Intelligence Unit (FIU), according to the Reserve Bank, which uses this data to assess potential cases of money laundering and terrorism financing activity.

The Reserve has since issued a formal warning to BNZ to rectify the problem, but did note that the bank had, in fact, “self-reported” the issue.

Once alerted to the reporting error, BNZ had “promptly remediated the matter”, the Reserve Bank added, noting that it has “fully cooperated” during the course of the investigation.

Deputy Governor of the RBNZ Christian Hawkesby said the breach served as a reminder for reporting entities to test their compliance systems.

“We appreciate that design errors can occur. This reiterates the importance of reporting entities regularly testing and validating the coding for AML/CFT systems to ensure they are correctly designed and implemented,” Hawkesby said.

“Unfortunately, these coding errors compromised the quality of the information held by the FIU”, with the PTR regime considered key for building an intelligence picture across the country’s financial system, he said.

Hawkesby stressed, nevertheless, that the bank has “worked hard to remediate the issue and provide the FIU with the corrected information.

The RBNZ said it based its determination on its recently issued Enforcement Principles and Criteria Guidelines.