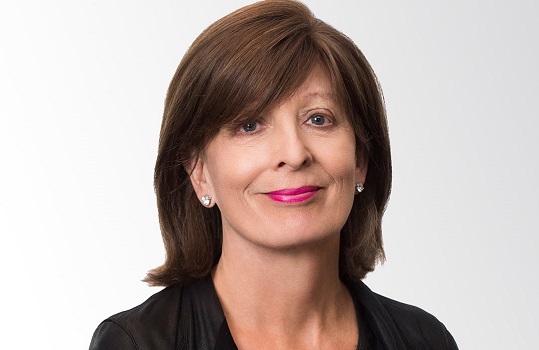 The Commonwealth Bank’s legal chief Anna Lenahan has announced her forthcoming retirement from the company. Lenahan will depart CBA at the end of June.

Lenahan has served as CBA’s Group General Counsel and Group Executive, Group Corporate Affairs since November 2016, seeing the company through a number of high-profile inquiries and legal challenges.

The Corporate Affairs head also played a critical role in the recent divestment of CBA’s advisory and life insurance arms, including the sale of CommInsure Life to insurance group AIA.

In what has been a difficult few years for the bank and the wider financial services sector, CBA chief executive Matt Comyn praised Lenahan’s “values-based leadership” and her “invaluable” consultative guidance throughout her tenure.

It has been a testing two-year run for Lenahan who, along with the company’s head of risk, David Cohen, came under intense scrutiny last year following a special inquiry into CBA’s operational processes. The APRA-led investigation was sparked by multiple alleged breaches of anti-money laundering and counter-terrorism (AML/CT) financing regulations by the bank.

Citing APRA’s 2018 report, the AFR revealed that “[the] regulatory agencies found CBA defensive, and at times perfunctory, in its attitude to matters raised by them.”

When challenged by the prudential regulator to give cause, the bank was reported to be “legalistic and defensive” in its response.

Comyn, however, staunchly defended the bank’s legal department, saying they could not be blamed for the inquiry’s findings.

Last year, CBA agreed to pay $700 million to settle a civil lawsuit resulting from breaches of the AML/CT Act – the biggest fine in Australian corporate history.

Following the announcement of Lenahan’s retirement, CBA said it has commenced “a comprehensive domestic and global search… to identify Anna’s successor.”

Lenahan previously served as chief risk and legal officer at Suncorp Group and partner at Allens, a multinational law firm.