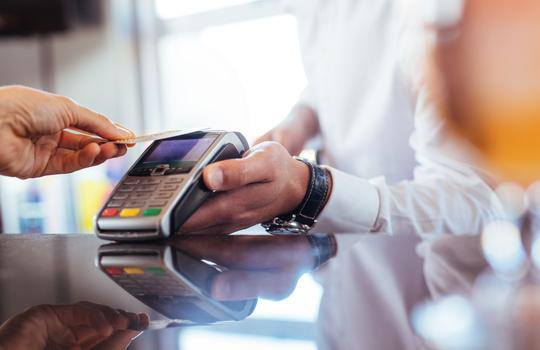 According to Australia’s payments industry self-regulatory body, AusPayNet, the new $200 limit will be progressively introduced across certain cards and retailers, starting with major supermarket chains. The increase is expected to apply for at least three months from this week.

AusPayNet chief executive, Andy White, believed that doubling the non-PIN limit would offer a “pragmatic and important response to a changing environment, [with] consumers… tending to buy more, less often”.

According to AusPayNet’s most recent statistics, growth in domestic card spending grew 4.2 per cent to $799 billion domestically over FY19, while overall card fraud dropped by 6.9 per cent to $527.8 million, figures White described as “encouraging”.

The latest figures also revealed that lost and stolen card fraud fell 16.1 per cent to $43 million.

“However, consistent with long-standing advice, consumers are encouraged to look after their cards like cash to protect against theft,” he said.

In step with AusPayNet’s new card limit announcement, the Bank of International Settlements (BIS), the ‘bank of the world’s central banks’, has underscored the danger of viral transmission of Covid-19 via frequently touched objects such as credit card terminals or PIN pads.

“The fact that the virus survives best on non-porous materials such as plastic or stainless-steel means that debit or credit card terminals or PIN pads could transmit the virus,” a recent BIS bulletin reported.

BIS also revealed unprecedented public concerns over viral transmission via cash and banknotes, with Australia singled out as having one of the highest internet search intensities on the subject.

Yet, citing scientific evidence, BIS concluded that credit card terminals and PIN pads had a higher probability of viral transmission compared to banknotes.

Another implication of the pandemic and looming public concerns over the safety of cash, BIS speculated, could be the increasing prominence of digital payments – in particular, central bank digital currencies (CBDC).

However, acknowledging this was a nascent space, the body also cautioned against a broad range of threats and unresolved concerns for central banks to consider around the development of digital currencies.