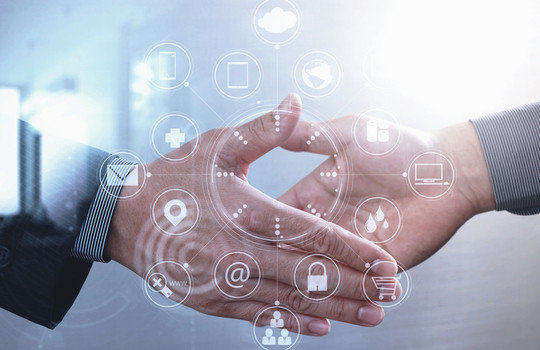 The agreement will allow CUA, Australia’s largest credit union, “to tap into international banking and technology expertise” that promote the development of new digital banking innovations, the bank said in a statement.

Pivotus is a US-based technology innovator and collaboration facilitator working with banks and financial companies.

“This is a significant milestone for CUA and our members, as it gives us a seat at the table alongside other banking organisations already collaborating through Pivotus Ventures,” Goudswaard said.

“Collaborating with Pivotus will help us deliver on our strategy of offering members the digital services and channels that will enable them to access CUA anywhere, anytime,” he added.

Gouswaard said the unique collaboration model will allow CUA to leverage expertise from global financial services powerhouses “to innovate faster, cheaper, and at greater scale” than if it were to go it alone.

The international collaboration adds to CUA’s growing list of innovation partnerships, which includes existing relationships with local fintech and innovation hubs Stone & Chalk, based in Sydney, and River City Labs, based in Brisbane.

CUA is the first financial institution to trial Australia Post’s digital identity verification service, Digital iDTM. The credit union is also in the process of developing a new mobile banking app, expected to be launched later this year.

Founded in 2015, Pivotus, a subsidiary of Umpqua Holdings Corporation (UMPQ), was born out of the Umpqua Bank, which traces its origins to the Oregon-based South Umpqua State Bank.