Westpac has appointed Dave Curran as Chief Information Officer, one week after Paul Spiteri resigned from holding the position in the interim.

Curran joined Westpac earlier this year after 10 years with the Commonwealth Bank (CBA) where he was credited with being the driving force behind CBA’s $1 billion core banking overhaul.

According to a Westpac media release, Curran will form part of the Group’s Executive team.

Curran had been working as a consultant on the Group’s banking technology modernisation program, and will report to Chief Operating Officer, John Arthur.

Westpac COO John Arthur said Curran was ideally placed to help Westpac develop its technology strategy, “This is why we are now elevating the CIO role to the Executive Team level. Dave has been working with us since February in helping to define this path, and he is ideally placed to lead the next phase of technology transformation at Westpac.”

Curran will begin his new role on September 8th. 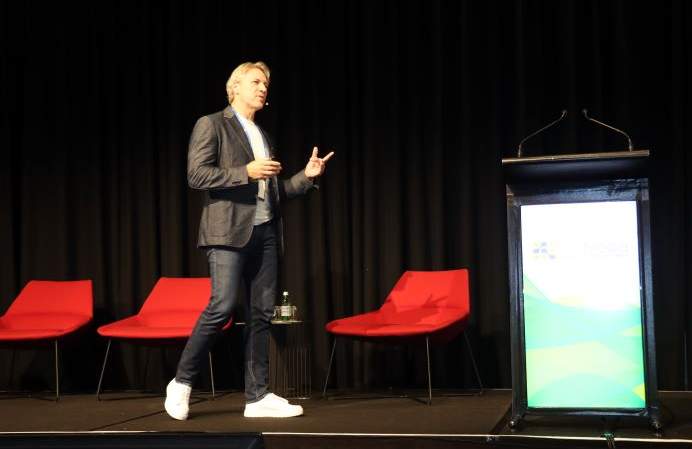