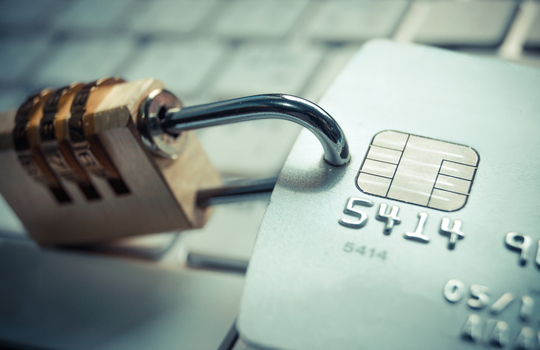 In a bid to bolster security and anti-fraud controls on its transaction network, payments utility Eftpos is launching a series of protective enhancements, to be made available through select industry partners.

For now, Eftpos’ newly available are being adopted by payments providers Till Payments, Fat Zebra, and EFTEX, with plans for a full capability rollout by May next year.

Among the security enhancements include a two-factor authentication solution, known as 3D Secure, for which Eftpos is partnering with providers Outseers and Arco (the payment security arm of technology infrastructure group Broadcom), as well as a new fraud detection engine, to be launched in several weeks.

Eftpos’ new protective measures also include tokenisation – that is, replacing a customer’s card details with an alternate code known (the “token”) – as well as automated disputes and chargebacks, which prevents cardholders from contacting issuers (rather than merchants) to fraudulently obtain refunds.

Eftpos’ current security uplift forms part of its $30 million investment set aside for FY22; this comes on top of $70 million already spent on upgrading the Eftpos network since 2016.

The $100 million spend to date includes investments in its five-year digital upgrade aimed at enhancing customer experiences, as well as protections for both consumers and merchants performing online transactions on its network – crucially, this includes least-cost routing (LCR).

LCR refers to the option lenders provide to merchants to process card transactions via the debit network that costs the least to transact on. In Australia, debit payment rails are mainly operated by Eftpos, or by US card giants Mastercard and Visa (which tend to cost more).

In recent years, business groups have been vocal about excess payments transaction costs borne by merchants without the option of LCR, whether in-store or online.

As a result, the Reserve Bank of Australia (RBA) has declared that all lenders are expected to offer and promote LCR to merchants by the end of 2022. Eftpos anticipates that its new security provisions will help with achieving this objective.

Eftpos has enabled LCR for debit e-transactions since kicking off its first forays into digital payments last August, having released a specialised service subject to “zero fraud” to date, the company said.

This digital payments service allows merchants to process regular card-on-file payments (that is, when a card is stored by a merchant or payment provider), as long as lenders sign up to the service.

Eftpos’ digital offering for consumers, on the other hand, to date includes a deposits and withdrawal messaging capability, launched initially on its mobile wallet and P2P payments app, Beem It, in March this year.

Stephen Benton, chief executive of Eftpos said the support of banks, fintechs and payments providers like Till Payments, Fat Zebra and Eftex, would help scale its security capabilities through early 2022.

“This is a game-changer for eftpos and Australian retailers because retail is quickly transforming to become an increasingly digital marketplace, accelerated by Covid,” Benton said.

Similarly, savings were anticipated for the many Australian small businesses procuring services from payments processor and acquirer EFTEX.

Eftpos’ new security enhancements follow an announcement last month that its eQR (electronic quick response) payments platform would be rolled out at major retailers by Christmas. 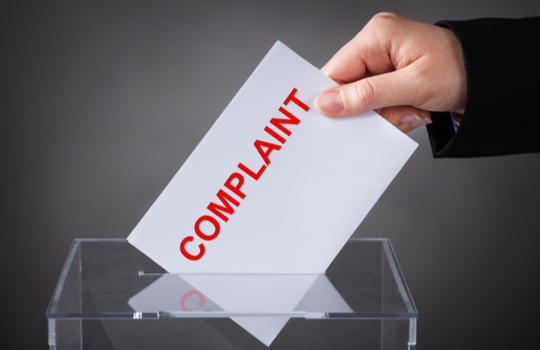 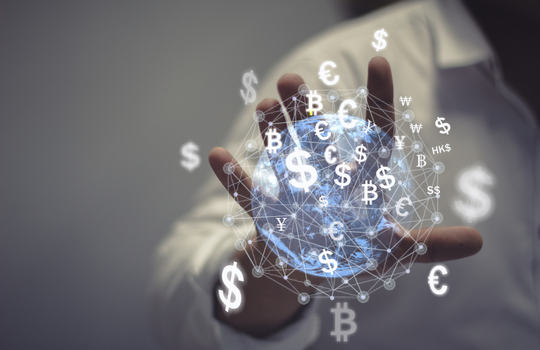