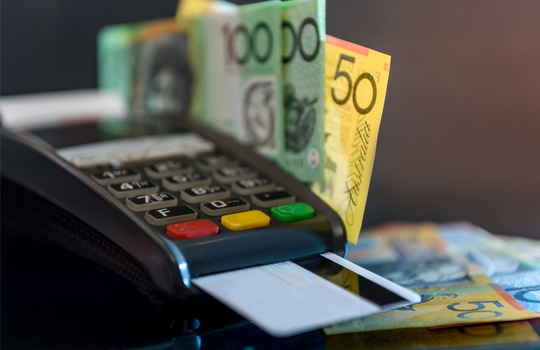 Australia’s peak banking industry body has welcomed the Federal Government’s payments systems reform plan, with the Government hailing it as the “most significant reforms to Australia’s payment systems in more than 25 years”.

“Our payments system is a major artery running through the Australian economy and as customers change their banking behaviour and new technology arrives, it is vital the governance and regulation of the payments ecosystem remains fit-for-purpose,” Bligh said in a statement.

The centrepiece of the reforms will be the development of a Payments System Strategic Plan, which will coordinate “system-wide innovations, ensure regulators collaborate effectively, and respond to future innovations in the sector”.

The Government plans to consult on the multi-year strategy in early 2022, with the strategy finalised by mid-2022. It will then be assessed annually thereafter.

In addition to the mooted reforms – which largely address regulatory payments governance frameworks, particularly around emerging buy now, pay later (BNPL) and digital wallet providers – the Government said it would also conduct a formal feasibility study into the creation and use of a retail Central Bank Digital Currency (CBDC) in Australia.

The Government has also flagged plans to tweak the Payment Systems (Regulation) Act 1998, providing further clarity around the governance of digital wallet providers and BNPL services, which have so far faced minimal regulation in Australia.

The update to the Act would give more powers to the Reserve Bank of Australia (RBA) to “accommodate the changing payments landscape within its mandate”.

The minister responsible will also be granted designation power “to respond to emerging issues that are in the national interest or fall beyond the remit of any one regulator”. The Treasurer is also set to be given enhanced powers to set payments policy.

Further regulation of crypto assets will also be covered in the reforms, which the Government said would give consumers greater confidence “that [the] businesses they engage with to buy, sell or hold digital assets like crypto are subject to appropriate oversight and licencing arrangements”.

By mid-2022, the Government said it will move to complete consultation on the establishment of a licencing framework for Digital Currency Exchanges, providing, it said, “greater confidence in the trading of crypto assets”.

“The existing licensing framework for payments service providers will be overhauled to one that is function-based, graduates regulatory requirements based on risk and clearly outlines the activities and functions that will be regulated.”

“This will provide regulatory certainty and ensure appropriate regulatory oversight of participants in our payments system.”

The payments reform proposals have been informed by three recent reviews into Australia’s current regulatory framework: the Review of the Australian Payments System (also known as the Farrell review), the Senate Committee Australia as a Technology and Financial Centre Final Report, and the Parliamentary Joint Committee Corporations and Financial Services report: Mobile Payment and Digital Wallet Financial Services.

The Government agreed in principle or noted all but one of the 41 recommendations across the three major reviews.

The reforms will progress in two phases, with the “most urgent and immediately implementable reforms” to be consulted on in the first half of 2022 and the remainder by the end of 2022.

“Together, these reforms will create a fit-for-purpose regulatory framework that provides appropriate protections to consumers and certainty to innovative businesses to invest.

“These reforms will cement Australia as a world class financial and technology centre, one that is able to adapt and respond to market developments.”

ABA chief Anna Bligh said that the local banking industry “will work with the Government to implement reforms that modernise payments infrastructure and ensure Australians continue to benefit from a dynamic, stable and secure system”. 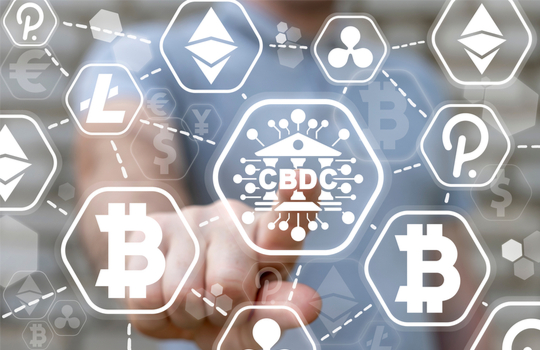