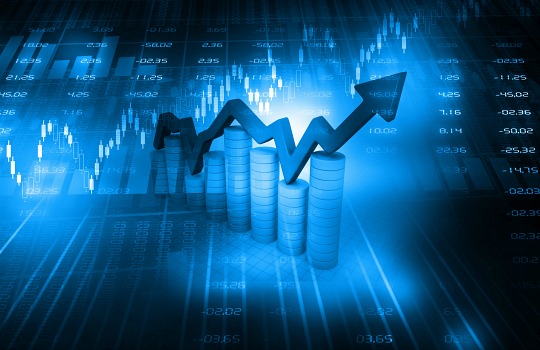 The financial industry was moving at an unthinkable pace, and clients would culturally adapt to technology faster than financial services employees.

The financial industry is moving faster than ever before and is in a realm that was previously unthinkable. But there’s a risk that clients are culturally adapting technological change faster than relationship managers, according to Deutsche Bank.

Deutsche Bank’s global head of disruptive technologies and solutions, Roberto Mancone said, it was not just the fintech market that was moving faster than ever before, banks were increasingly catching up too.

The unprecedented exponential growth was largely fuelled by investment, he said. In 2015 $90 billion was invested into fintechs, specifically in artificial intelligence, block chain and internet of things (IOT). That excluded the hundreds of billions invested in the entire banking industry.

However, technology was changing much quicker than employees could be trained, so clients would increasingly become more culturally savvy with technology than banking relationship managers, said Mancone.

“We will reach a point where technology will advance fast, the embracement of technologies within the banks also will be very fast, [but] the cultural change will lack behind. This is a fundamental risk”.

“This is our responsibility to ensure that we close this cultural gap at a faster pace”.

“This kind of confidence is adamant to foster this cultural change,” said Mancone.

In addition to this, Mancone also noted that there were be an emergence of new banks and fintech companies.

“This is the perfect time. You will see more and more corporations, between fintechs and banks, for the simply reason banks of course have the knowledge, have the client base, all regulation environment in place. [Whereas] fintechs have the agility, they have technology, but of course they lack that component from banks”.

He said partnerships were already forming and the industry should expect more on the horizon.