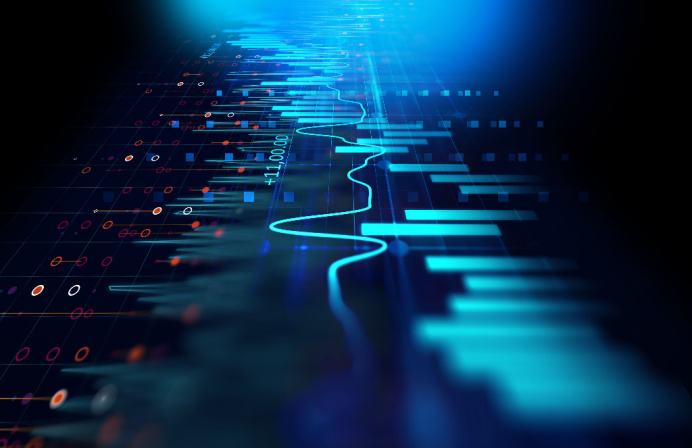 Australia’s fintech sector has continued to see impressive growth and increasing maturity over the last 12 months despite growing economic uncertainty at home and abroad, as well as the loss of some traditional capital raising streams, according to EY’s latest fintech industry survey.

Four out of five (78 per cent) fintechs are now considered ‘post-revenue’, EY’s latest FinTech Australia Census report has revealed, up from 70 per cent in 2021.

‘Post-revenue’ refers to businesses capable of generating consistent sales, though still requiring some level of capital injection to keep going. During this phase, businesses are progressing towards scaling and increasing efficiencies to achieve profitability.

“This is a positive sign that the sector is using its nimble digital infrastructure to maintain margins in the face of surging costs,” EY wrote in its report.

“Despite headwinds, we are seeing more fintechs post-revenue and fintech profitability being maintained.

“With greater investor focus on profitability as opposed to 2021’s ‘growth at all costs’ approach, this bodes well for Australia’s fintech sector weathering future storms.”

However, fintech’s capital raising efforts appear to have stalled in recent months off the back of a sugar rush of investment during Covid lockdowns and the wider industry’s digitalisation push. Over the last 12 months, EY found an increasing number of fintechs (29 per cent this year versus 18 per cent in 2021) failed to meet their capital raising expectations.

Investors, it said, are now “re-evaluating the market and proving more hesitant to provide, especially larger, rounds of funding”. This, it added, may ultimately limit fintechs’ expansion plans.

Investor skittishness was blamed on several factors, including extended due diligence processes, a drop in valuations, and an increased demand for positive cash-flows, a challenge for many early-stage fintechs, combined with reduced availability of investor capital.

While fewer fintechs are relying on more traditional funding avenues, including capital from founders (down from a high of 75 per cent in earlier years to 54 per cent in 2022), the public sector appears to have stepped in to make up at least some part of this funding shortfall, with one-in-five fintechs now receiving government grants (including the R&D tax incentive) as a source of funding.

“The stage is set for greater opportunities for innovation in alternative funding and incentives beyond venture capital or traditional forms of finance,” said EY’s government and investment incentives partner and Oceania start-up and entrepreneurship leader, EY Private, Malia Forner.

“This will create markets and consumers for new and established financial services enterprises with alternative and non-dilutive financial services solutions. There is still capital for investment, but it is being deployed differently.”

Payments, wallets and supply chain organisations dominate the fintech sector (as well as being the most successful capital raisers, with 21 per cent of this segment raising more than $100 million, compared with a sector average of 13 per cent), followed by lending, business tools, wealth and investment, and data analytics/information management.

EY found that business valuations at the last round of funding vary across the industry. The majority (64 per cent) of fintechs were valued at $50 million or less, 29 per cent between $50.1 million to $1 billion, and 7 per cent at more than $1 billion.

However, concerns over the sudden drop in fintechs valuations over the last 12 months could see some upheaval in the industry in 2023.

“Some in the sector believe the valuation bubble has already or is about to burst, setting the stage for a dramatic uptick in mergers and acquisitions (M&A) or initial public offerings (IPOs), and a rapid round of industry consolidation.”

Fintechs, like the wider financial services industry, are also feeling the pinch for talent. The EY Census found that 85 per cent of respondents were having some level of difficulty attracting and retaining staff from within Australia.

“Anecdotally, the toughest roles to fill are those at the mid/senior level,” EY noted.

The challenge of meeting rising employee salaries (66 per cent) appears to be the greatest inhibitor to attracting and retaining talent for fintechs, alongside access to skilled domestic workers (58 per cent) and competition from big tech (52 per cent).