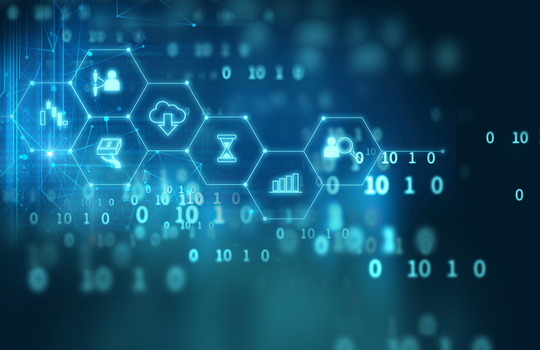 Fujitsu Laboratories has announced it has accelerated transaction processing for Hyperledger Fabric – a dedicated platform for developing distributed ledger solutions – which offers a significant advancement in the development of blockchain-backed payment services.

Most financial institutions demand performance levels in excess of 1,000 transactions per second, according to Fujitsu, making this performance breakthrough a critical leap forward in the widespread adoption of blockchain for payment transactions.

Owing to the unique structure of blockchain-based networks, which by their very nature operate through a decentralised network of nodes that execute and validate transactions through consensus, significant delays can occur between the application layer and the nodes.

“For this reason, the number of transactions that can be executed per unit of time is limited by communication bottlenecks through the network, compared to previous centralised systems, making it difficult to apply the technology to things like online transaction systems, which demand high performance, including the ability to immediately process large volumes of transactions,” Fujitsu said in a release.

In developing the revised blockchain technology, Fujitsu developers learned that “communications between the applications and the blockchain platform during transaction processing are the primary cause of bottlenecks.”

Fujitsu’s innovation, which operates as two separate technologies, works simply by reducing the number of communications between the applications and the blockchain platform, thereby improving performance speed.

The company plans to continue development on the Hyperledger Fabric to further increase processing speeds, with a view to commercialising the technology in the latter half of 2017.

Devised by IBM and Digital Asset, a blockchain development company, the Hyperledger Fabric is an open source framework, intended as a foundation for developing blockchain applications with a modular architecture.

The Hyperledger Fabric is currently being trialled for use in finance, supply-chain management in manufacturing, data conversion of insurance policies, real estate contracts, license management, and energy transactions.