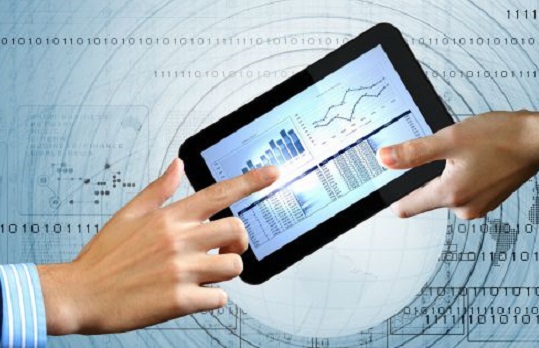 The announcement sees FundBPO Pte Ltd acquiring licenses for PFS-PAXUS software, as well as improving its international cost structure on new business by an estimated six to eight per cent per annum, with a one-off capital cost of approximately $400,000 AUD.

FundBPO’s chief executive, Martin Smith, said that FundBPO was impressed with the breadth of functionality and integration offered within the new software.

“Under this new contract, we are confident [Pacific Fund Systems’] software will allow us to remain competitive on new business and support the expected growth of our hedge fund business in Asia and other regions under evaluation,” Smith said.

FundBPO first opened its Singapore office in 2012 and has successfully grown its international operations since, with the recent acquisition of Alter Domus’ Asia-Pacific hedge fund administration business sending a strong signal of intent.

In an official statement, FundBPO said the software from Pacific Fund Systems will also be used for its hedge fund services as it expands its headcount and operational presence outside of Australia.

Smith confirmed that as part of the agreement with Pacific Fund Systems, the next step for FundBPO will now see the introduction of PFS CONNECT, a web portal with online reporting and web transacting for investors.

“We will also be offering remote access to ‘super user’ clients that manage institutional mandates and large wholesale funds,” he said.

According to FundBPO, the group is continuing to seek international expansion opportunities to leverage its position as Australia’s largest independent fund administrator.