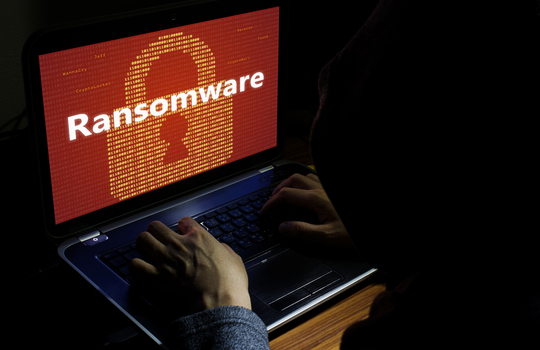 Beazley, a specialist insurer, has reported a 25 per cent spike in ransomware attacks between Q1 2020 and Q4 last year, with financial services and healthcare organisations once again bearing the brunt of attacks.

The financial services and healthcare sectors together accounted for half of all ransomware attacks reported to the insurer over Q1. However, the manufacturing sector appeared among the hardest hit over the quarter – a period which saw the onset and rapid spread of Covid-19 globally – facing a 156 per cent surge in ransomware incidents.

Managed service providers (MSPs), including cloud and XaaS providers, were identified as a key security soft spot for banks, credit unions, and healthcare organisations – businesses, the insurer noted, that were “particularly hard hit as a result of attacks against MSPs”.

“When a vendor experiences a ransomware incident, many of their customers, often within the same industry, may experience downstream impacts,” the insurer said in a release.

“Ransomware attacks against vendors and managed service providers (MSPs) continued to pose problems in Q1 2020, and not only for the targeted business but often their downstream clients, too.”

Beazley’s head of BBR, Katherine Keefe, noted that cybercriminals are seizing on fears exposed during the pandemic, as well as inherent cybersecurity vulnerabilities in at-home working environments, to exploit their victims and plant their malware.

“Cybercriminals prey on people’s heightened anxiety during this pandemic, tricking them into clicking and sharing links that steal information,” Keefe said.

She noted that employees working from home “may have weaker IT security than corporate networks typically provide”.

“Organisations must ensure their security systems and protocols are up to date and ensure that working from home colleagues are extra vigilant.”

Beazley, a Lloyds market insurer, maintains the dedicated BBR Services unit to support clients that fall victim to cyber incidents. Beazley promotes the team as “a dedicated team of cyber breach professionals who assist BBR policyholders at every stage of incident investigation and breach response”.