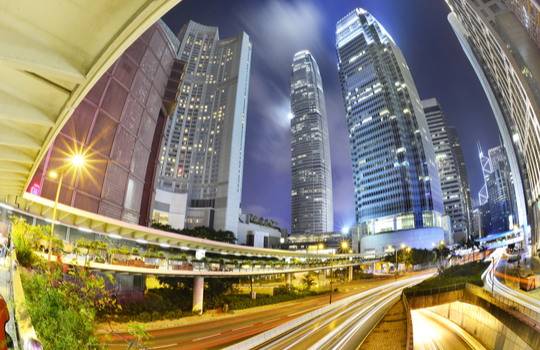 Hong Kong may be at the forefront of fintech and mobile banking innovation, but their banks’ failure to adopt a critical future-proofing technology could leave the industry in the dust of their global rivals.

AI, cognitive computing and robotics are already proving major disruptive forces within global banking, not only performing many tasks more cheaply and efficiently than manual labour, but also creating new growth opportunities for the sector, according to KPMG’s Hong Kong Banking Survey 2017.

“The ability of technologies to take on more of the cognitive load – to think, learn and adapt – is creating opportunities to automate many jobs that have historically been considered safe,” the report said.

Despite their increasing importance to the future development of financial services, Hong Kong banks are failing to embrace cognitive computing technologies, with executives proving a key point of resistance in AI adoption, the report stated. Worse still, many Hong Kong banks lack the necessary drive to innovate their businesses.

“Few firms have a culture of innovation that enables the business to take dramatic steps to remain competitive and overcome ingrained resistance to change,” the report said.

As a result, Hong Kong banks are falling behind their mainland counterparts in technology adoption and innovation.

“Most banks in Hong Kong are yet to challenge themselves on AI. On the other hand, our observation is that their peers in the mainland are embracing these solutions at a greater pace.”

However, according to the report, the opportunity is not yet lost for Hong Kong’s banks.

“There are still opportunities ahead for the banks in Hong Kong that may be lagging behind on AI and cognitive computing. The costs of these new technologies are dramatically decreasing, offering banks an opportunity to roll out solutions and catch up with their competition overnight.”

Hong Kong banks’ lack of innovative drive may be in response to the SAR’s muted economic growth, which grew by 1.9 per cent, slightly below the 2.4 per cent achieved in 2015, the report said.

However, Hong Kong’s prominent role in China’s 13th Five-Year Plan ‘Belt and Road’ initiative and the surge in digital innovation present a number of major opportunities for some of the leading banks to perform strongly in the future, the report said.