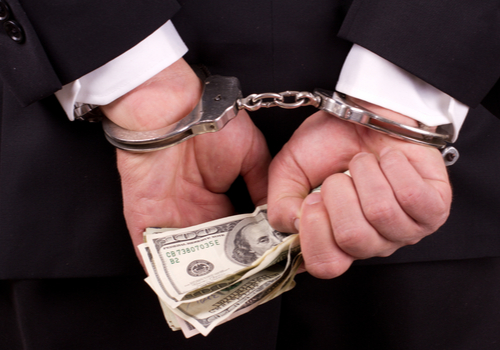 Under the headship of the Hong Kong police force, the Fraud and Money Laundering Intelligence Taskforce (FMLIT) is a collaboration between the Hong Kong Monetary Authority (HKMA), the Hong Kong Association of Banks (HKAB) and local law enforcement.

According to a HKMA release, the “FMLIT brings together the collective expertise and resources of government and industry to enhance the detection, prevention and disruption of serious financial crime and money laundering threats.”

“At the core of FMLIT will be the Operations Group, where government and industry intelligence professionals will work side-by-side in tackling serious financial crime and money laundering threats impacting Hong Kong.”

Hong Kong remains a hotbed for financial crimes. The Joint Financial Intelligence Unit (JFIU), a financial crimes investigation team led by the Hong Kong Police, received over 22 thousand reports of suspicious activity in the first four months of 2017 – an average of 183 reports every day.

The JFIU received 23 thousand reports over the entire year of 2012; this dwarfs the 1997 figure of 4,427 reports – a five-fold increase in the reporting of suspicious financial activity over 20 years.