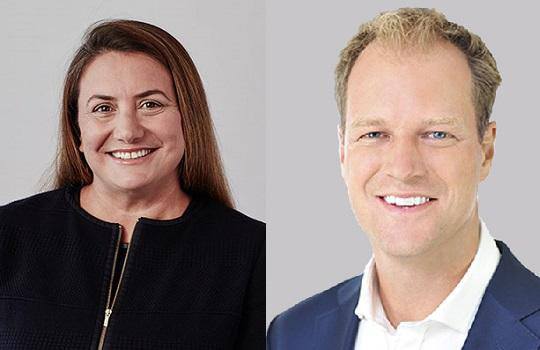 The move comes after IAG announced it will split its core technology operations from its innovation functions, with Batch to take on a newly amalgamated role as head of Strategy & Innovation.

Batch previously served as IAG’s chief customer officer which, under its remit, was directly responsible for the company’s chief innovation hub, Customer Labs.

While maintaining her remit over the existing Customer Labs team, the new Strategy & Innovation division to be led by Batch will now add a strategy component whilst removing core technology operations. IAG said its Customer Labs division will remain the company’s key driving force for customer experience innovations, as well as digital strategy, new business incubation, and venturing.

As part of the reshuffle, IAG has also announced that its current group executive of technology, Neil Morgan, will lead a newly expanded Technology and Digital division, with Mogan’s team absorbing technology staff from Customer Labs that were under Batch’s purview.

The insurer stressed that these operating model changes will deliver the next “logical step for IAG as it transitions to the next phase of its strategy”, with online tech news publisher iTnews suggesting the divisional reshuffle is an effort by the insurer to expedite their claims processes and improve service delivery in light of a surge of claims from Australia’s natural-disaster plagued 2019-20 summer.

“Insurers across Australia are under sharp political pressure to process claims expediently and without the customary attempts to try and sweat down customer claims after the fires which consumed billions of dollars of home, contents, equipment and vehicles across Australia,” iTnews reporter Julian Bajkowski noted.

He added: “Most insurers are expected to switch their tech priorities to smoothing claims processes, including processing digital evidence of losses, over the development of new functionality and products until later in the year.”

IAG chief executive Peter Harmer said the company will “continue to evolve our operating model to better align our customer and corporate strategies and further foster a culture of innovation as we consider and create new and different services for our customers”.

Both Batch and Morgan will report directly to CEO Peter Harmer, with their formal appointments to take effect from Monday, 24 February 2020.