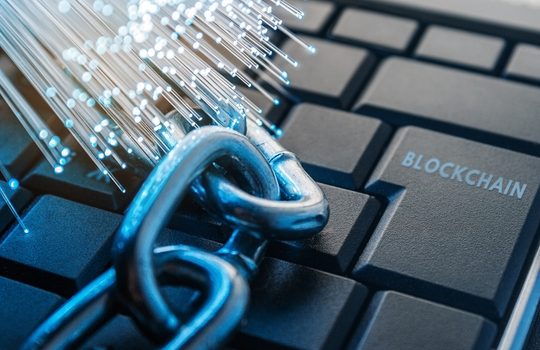 International technology giant IBM has led a global effort to develop a high-speed, cross-border blockchain network expected to process nearly two-thirds of all cross-border payments in the South Pacific region by early 2018.

In collaboration with blockchain developer Stellar.org and payments company KlickEx Group, the solution allows banks to both clear and settle payment transactions in near real-time.

The network is already processing live transactions in 12 currency corridors across the Pacific Islands, as well as Australia, New Zealand and the United Kingdom.

“Currently, cross-border payments tend to take up to several days to clear. This new implementation is poised to start a profound change in the South Pacific nations, and once fully scaled by IBM and its banking partners, it could potentially change the way money is moved around the world, helping to improve existing international transactions and advancing financial inclusion in developing nations,” said Jed McCaleb, co-founder of Stellar.

Robert Bell, Chairman of APFII and founder of KlickEx Group, said the blockchain-backed network is the first to work at an institutionally viable scale.

“Through KlickEx, the Pacific has had relatively low-cost, real-time, multi-currency payments for most of the past decade, and this project was a natural next step following our work to create seamless and borderless payments across the Pacific.”

The solution is run from the IBM Blockchain Platform on Hyperledger Fabric and in collaboration fellow Hyperledger associate member, Stellar.org.

Each payment will be permanent once recorded, and settlement instructions are provided via smart contracts on Hyperledger Fabric. Initially, Stellar will provide the network and digital asset to facilitate the settlement of transactions cleared on Hyperledger.

Stellar is an open-source blockchain network that is purpose-built for the issuance and exchange of digital assets. Digital assets are issued on the Stellar network as a foreign exchange bridge to allow for near real-time settlement.

IBM expects to add more banks and process up to 60 per cent of all cross-border payments in the South Pacific’s retail foreign exchange corridors including Australia, New Zealand, Fiji, Samoa and Tonga by early 2018.