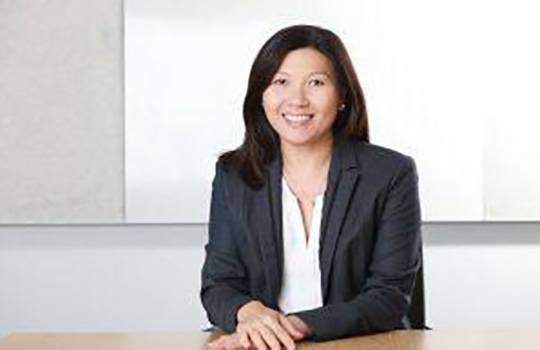 Linda Da Silva has been appointed ING Australia’s next chief information officer (CIO) after serving more than a decade at Westpac.

Da Silva takes over from Aniruddha ‘Ani’ Paul, who last October stepped up to take on the role of global chief data officer at ING’s Amsterdam HQ.

“As one of the largest Agile programs ever undertaken by an Australian financial services institution, bringing Panorama into business-as-usual was not your usual transition. To add further complexity, the transition also required the oversight of a multi-year migration of legacy platforms,” da Silva said at the time of the platform’s deployment.

As one of the first digital-only banks in Australia, the appointment of Da Silva comes at a crucial time for ING. The challenger bank (though backed by its multinational European parent company) faces not only an increasing barrage of neobank competitors with impressive digital-only capabilities but also the forthcoming launch of the Open Banking regime later this year, expected to further intensify competition between incumbents and challengers as well as data security and regulatory demands on all organisations.

Da Silva has more than 20 years’ experience in IT consulting and leadership roles in Australia, Asia, Middle East and the UK, managing significant technology functions and extensive experience in delivering large-scale transformation programs across different industries.

ING Australia chief executive, Uday Sareen, said Da Sliva’s appointment comes at a period of strong growth for the bank and a concerted push to scale its digital capability across its products and services.

“I welcome Linda to the team. She has the experience and skills to help accelerate our digital transformation and further differentiate our offering to customers,” he said.