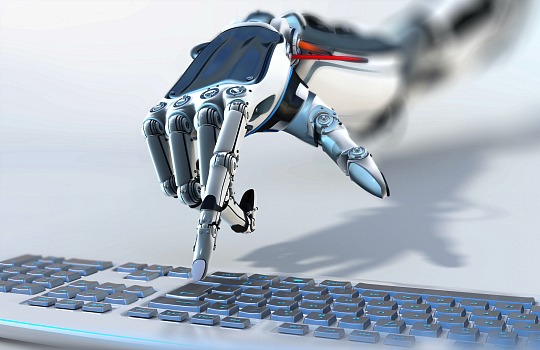 Thirty four staff at Fukoku Mutual Life Insurance are being replaced by Artificial Intelligence (AI) robot machines, as the insurer works to increase productivity across its services.

The insurer said productivity would be expected to increase 30 per cent with the use of the robots in less than two years. The AI, which would be based on IBM’s Watson Explorer, would set the company back 200 million yen. Expected savings once the robot program is underway are expected to amount to 140 million yen each year.

Fukoku Mutual Life is the third insurer in Japan to investigate the use of AI replacements for its staff after and Dai-Ichi Life Insurance, which partnered with IBM in 2010 to use robots for payment assessments, and Osaka-based Nippon Life.