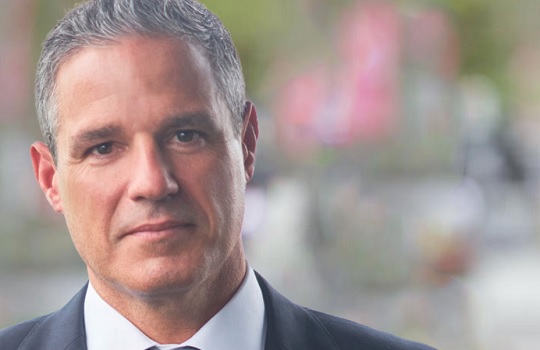 One of Australia’s leading specialist recruitment firms for financial services, Profusion, has announced the appointment of Matt Bennett as its next chief executive – its first leadership change since the company’s founding.

Bennett replaces long-serving Profusion chief Rod Jones, who announced he would step down from the role this month.

Jones, a co-founder of Profusion who served nearly 17 years as chief executive, will retain his position on the company’s board.

Commenting on the new appointment, Paul Barton, Profusion chair, praised Bennett as an “accomplished executive with a depth of industry experience”.

“Matt’s proven record of building teams, and growing businesses is the perfect complement, given our ambitions to grow both organically and via acquisition in the years to come,” Barton said.

Profusion is recognised as Australia’s largest specialist recruiter for the financial services sector.

Fellow Profusion co-founder and managing director Simone Mears said Bennett would lead the company through “its next phase of transformation and growth,” hailing his “extraordinary” stewardship of Robert Walters’ Asia branch.

She further commended Bennett’s “values-based” leadership and advocacy for “an inclusive and high performing culture”.

Profusion has twice been listed on the AFR’s Fast 100 list. More recently, the recruiter was twice awarded Australia’s Healthiest Workplace by AIA Vitality and took home the gong as ‘Recruiter of the Year’ at the inaugural Women in Finance Awards in 2017.