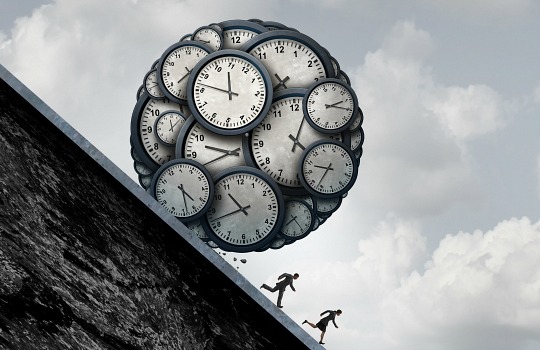 Disruptors in the Malaysian banking and financial sectors have forced incumbents to revamp their business models to yield positive outcomes for consumers.

A new survey from PricewaterhouseCoopers (PwC) shows that increasing competition in Malaysia’s traditional and alternative finance ecosystems is reaching boiling point, with a record number of financial services industries (FSIs) citing their concern over the phenomenon of fintech.

While 67 per cent of financial institutions globally saw fintech as a threat, a total of 82 per cent of Malaysia’s FSIs identified it as a key threat to traditional businesses, according to PwC.

Malaysia has not yet followed the lead of neighbouring nations and partner with fintech enablers, with only 4.5 out of 10 surveyed Malaysian FSIs planning to invest or collaborate with a fintech company in 2017.

Fintech has already had a significant impact with the 29 million citizens of Malaysia, with little hesitation and a high adoption rate fast eroding the Malaysian banks’ share of customers.

The survey identified key reasons for the country’s struggle to adopt fintech methodologies, notably regulation uncertainty and a financial environment non-conducive toward fundraising and the promotion of new technology businesses.

In addition, a recent Bain & Company report showed Malaysian banks were at risk of losing 50 per cent of new banking product sales to competing digital banks or fintech firms, which has prompted a call for FSIs to up their competitive game.

“Many banks are missing the giant at their doorstep.  It’s easy to say fintechs and technology companies are going after the high-value banking activity, but it’s also the more innovative established players that are winning a disproportionate share,” said Bain & Company’s financial services South-East Asia practice partner, Chew Seow-Chien Chew.

“The biggest challenge lies in how to…instil the necessary changes…to improve how customers do their banking.”